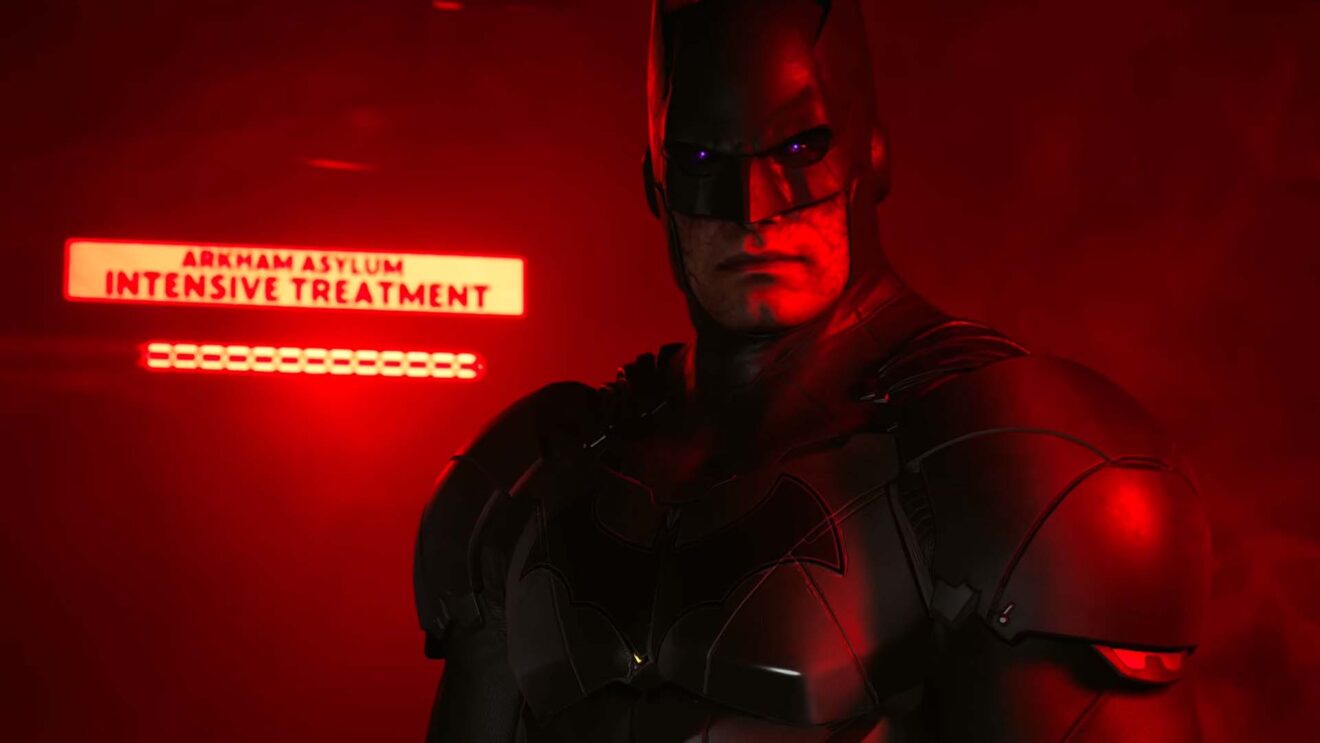 After several delays, Suicide Squad: Kill the Justice League has a new release date, and an old friend returning to voice an iconic character.

Kevin Conroy—the longtime voice of Batman in The Animated Series and Rocksteady’s Arkham games who passed away last month—will return one last time to play the Dark Knight in Suicide Squad: Kill the Justice League.

Conroy’s posthumous vocal appearance was revealed during the latest trailer for Suicide Squad that debuted during the 2022 Game Awards. After dealing with the Flash (spoiler alert), Task Force X find themselves surrounded by shadows in Arkham Asylum. And who loves the shadows and Akrham? Yeah, you guessed it. Given that Batman is a founding member of the Justice League, we figured he’d show up at some point, but the latest trailer confirms it.