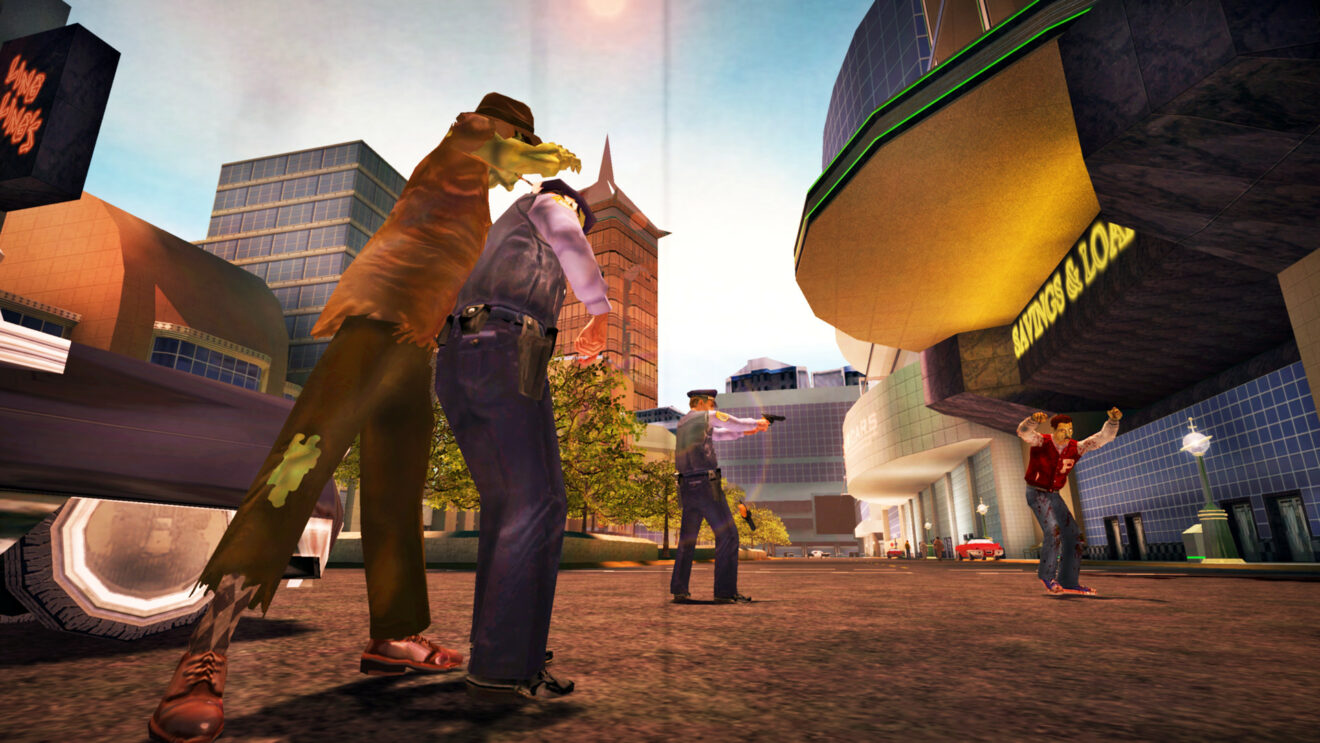 Epic Games is giving away free copies of Aspyr’s Stubbs the Zombie in Rebel Without a Pulse for free this week through the Epic Games Store.

The game is set in 1959 in the city of Punchbowl, PA, a beacon of progress and ideal living. Players take on the role of Stubbs the Zombie and must teach the people of Punchbowl a lesson by eating brains and converting them into undead allies.

Both Stubbs the Zombie in Rebel Without a Pulse and the Paladins Epic Pack are free to download and keep until October 21st.