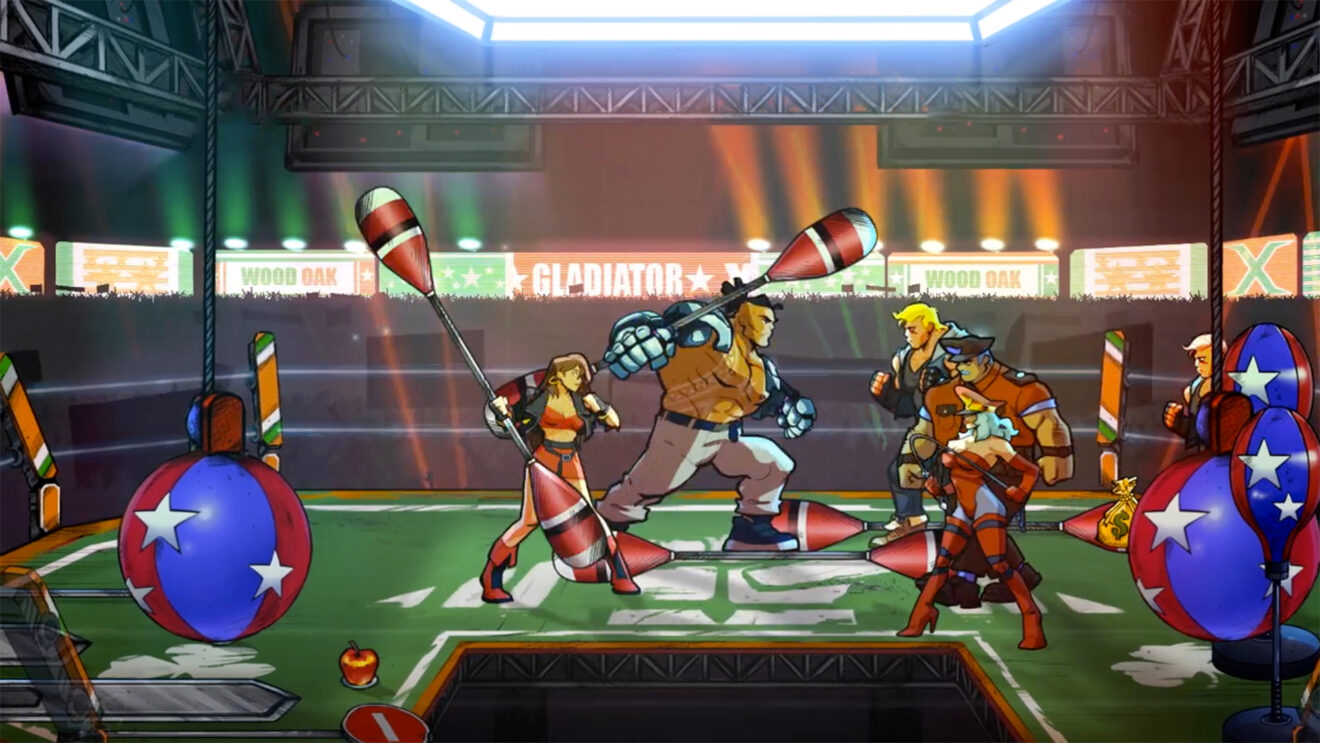 The upcoming DLC will introduce three playable characters, new moves and weapons, and a new Survival Mode, which “challenges players to elevate and prove their true capabilities through special tests of skill.” More information about this new mode will be shared soon.

The debut trailer for the DLC, which can be seen below, revealed that Estel Aguirre will be one of the three new playable characters. Estel previously appeared in the game as an enemy and attacks with powerful punches and spin kicks. The other two characters appear as silhouettes at the very end of the trailer.

Alongside the paid DLC, a free update is on the way that includes the New Mania+ difficulty, a new training system, and fresh color palette options.