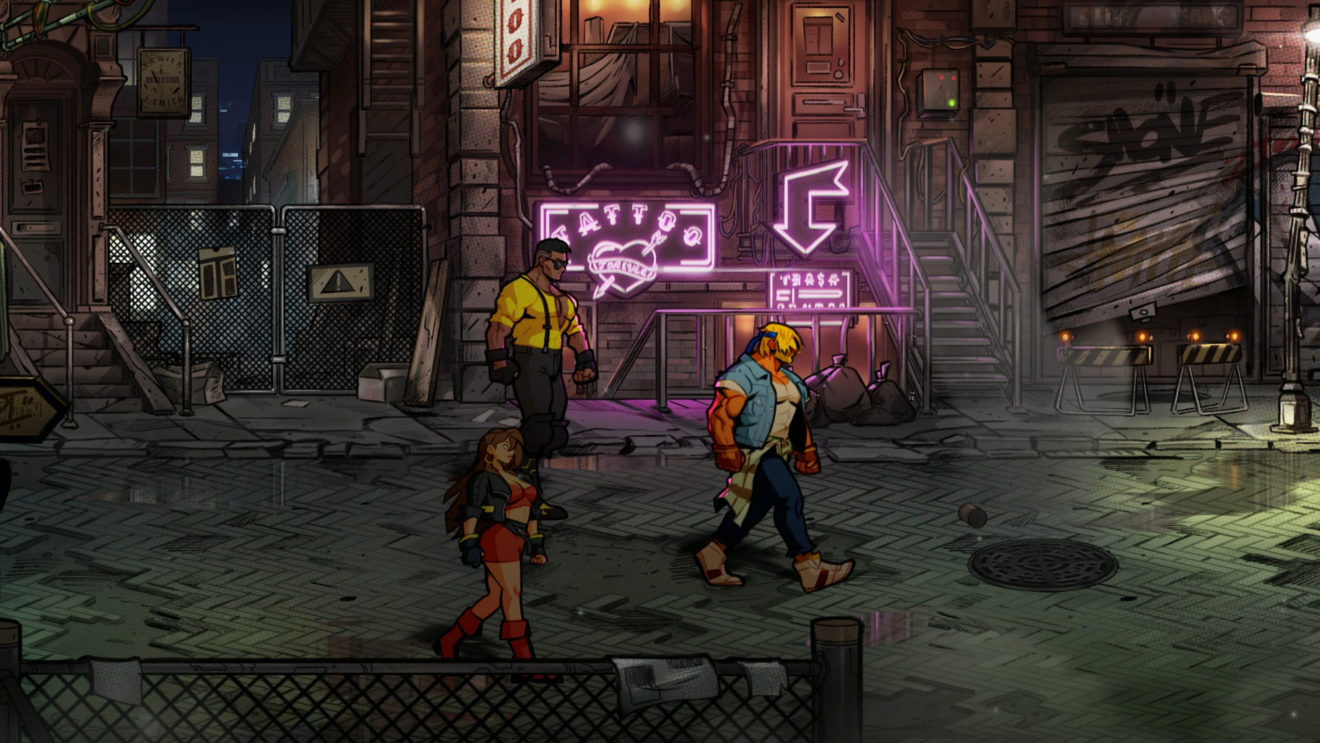 Dotemu, Lizardcube, and Guard Crush Games have released a new update for Streets of Rage 4 to celebrate the game being downloaded more than 1.5 million times.

This new update makes balance adjustments to a number of Streets of Rage 4 characters and Retro characters. As part of the update, Axel has a faster move speed and better recovery on combo, Cherry now has two frame stuns on punches and a damage buff, and Floyd’s special takes less HP.

Additionally, special and star move can now interrupt any hitstun state, specials can interrupt hit freeze, special burst has been deactivated in Battle Mode, and all characters can now hit at point-blank. Take a look at the full patch notes here.

“We couldn’t be happier with the reception of Streets of Rage 4. We thank the fans who have supported the game from day one – a lot of the updates in the patch enhance the replay value for folks who have been with us from the start,” Cyrille Imbert, executive producer on Streets of Rage 4, said. “Additional updates are currently in production and we’ll have more to share on that soon.”

Streets of Rage 4 is available now on Xbox One, PlayStation 4, Nintendo Switch, and PC.