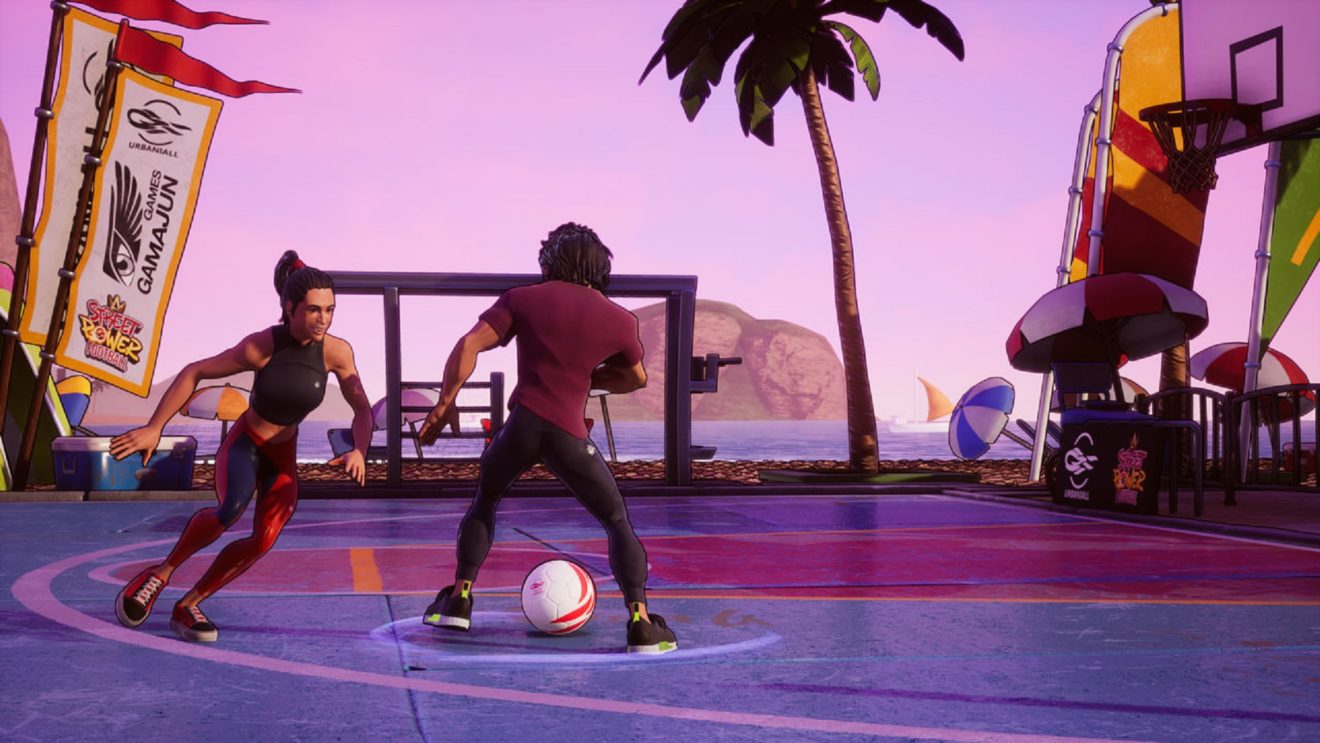 A new trailer has been released for Street Power Soccer (Street Power Football worldwide) that introduces the 1v1 Panna Mode.

Panna is a freestyle mode that sees two players competing against each other with the aim being to achieve a panna, which is knocking the ball through the opponent’s legs. In Street Power Soccer, games last five minutes or a total of five points, with one point for a goal and two points for a panna. Players must score goals or perform tricks to fill their energy bar and then approach the opponent to start a panna contest, which involves pressing the correct buttons in order in the fastest time. There’s also a Panna KO variant available that ends the match after the first panna.

In addition to Panna, players will be able to take part in the dance-like Freestyle mode, 2v2 and 3v3 Street Power matches, Trick Shot, Elimination, and the Become the Street King story mode.