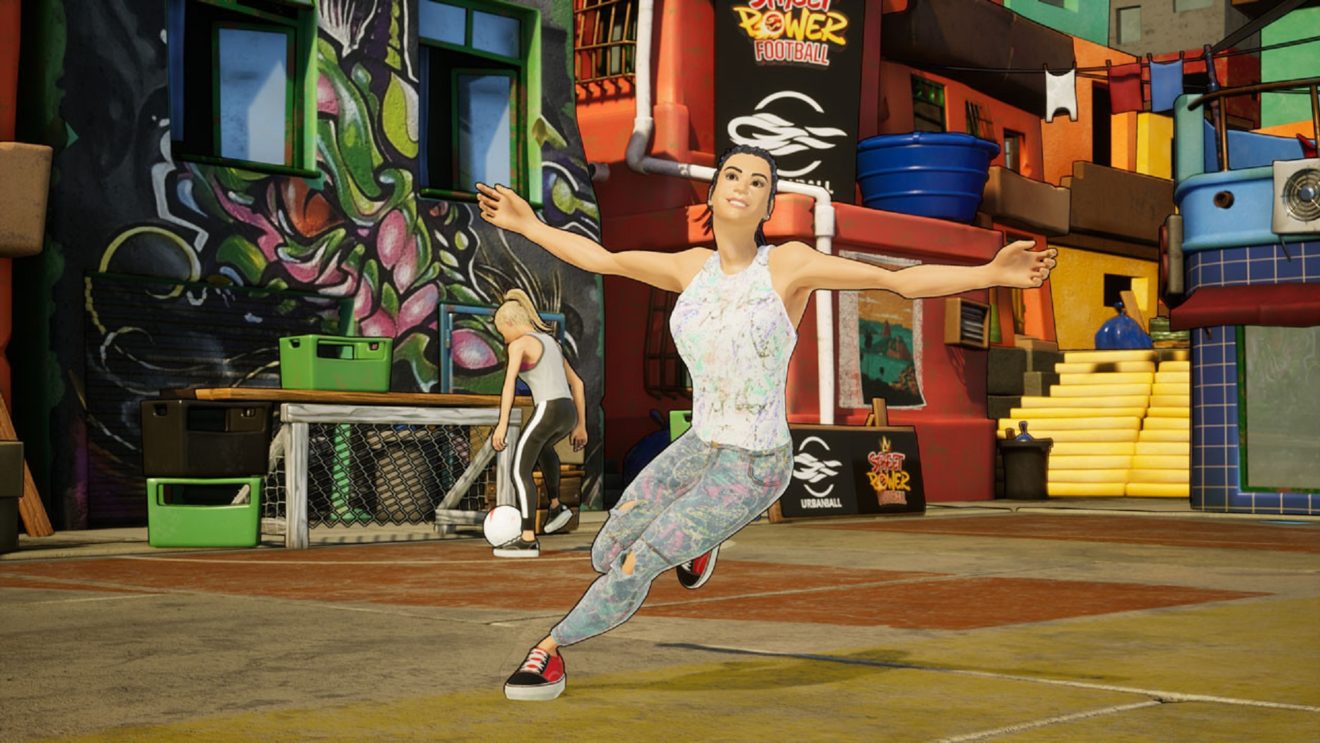 A new trailer has been released for Street Power Soccer (Street Power Football worldwide) by publisher SFL Interactive that takes a closer look at the Freestyle Mode.

As seen in the trailer below, Freestyle is a rhythm-based mode that tasks players with keeping the ball up while imputing button combinations to perform various tricks. There are over 90 tricks for players to master and the mode can be played either solo or against another player in Battle.