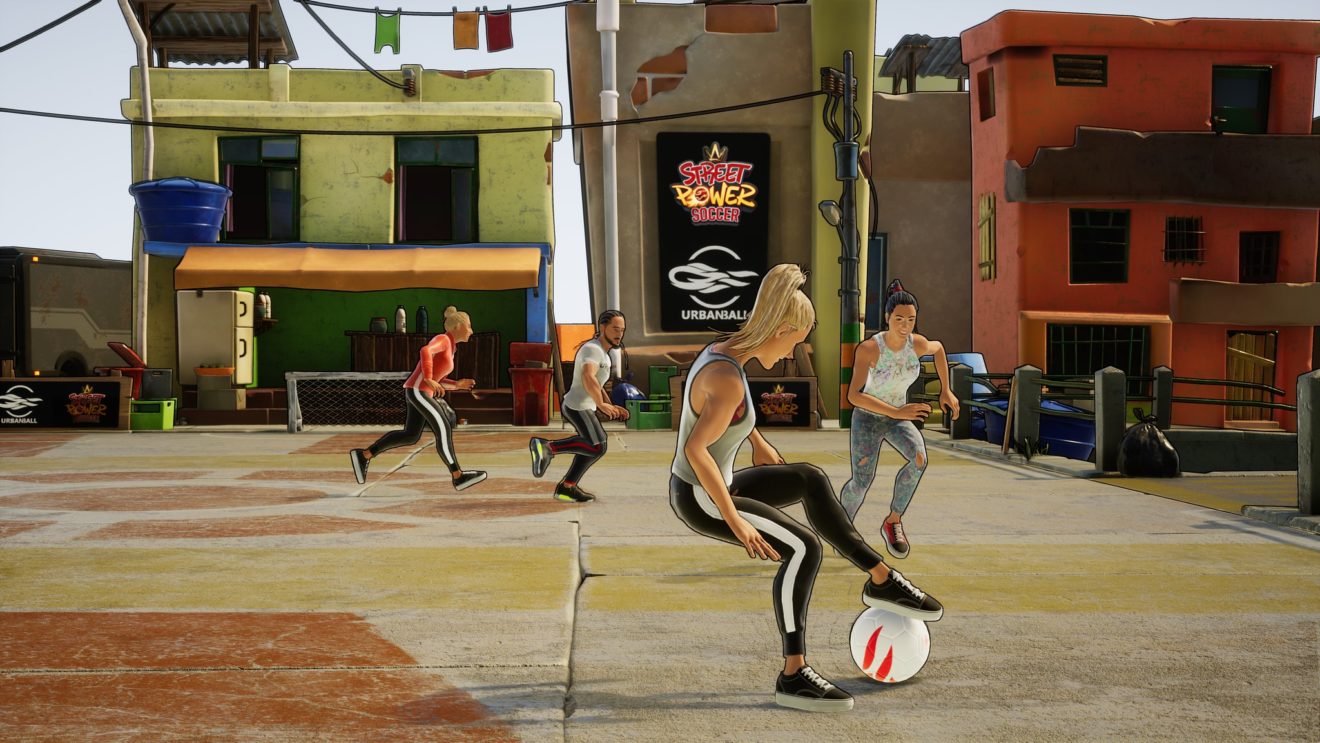 The game features a story mode that follows the player’s created character through their freestyle soccer career as they become the protégé of the first-ever freestyle soccer champion Sean Garnier. During their rise to the top, players will come up against a number of freestyle soccer experts, including Melody Donchet, JaviFreestyle, Liv Cooke, Andrew Henderson, Raquel Benetti, Daniel Got Hits, and more.

Players will also have access to a number of signature tricks and superpowers, such as Liv’s around the world, aerial shots, and teleportation. Watch the debut trailer below: