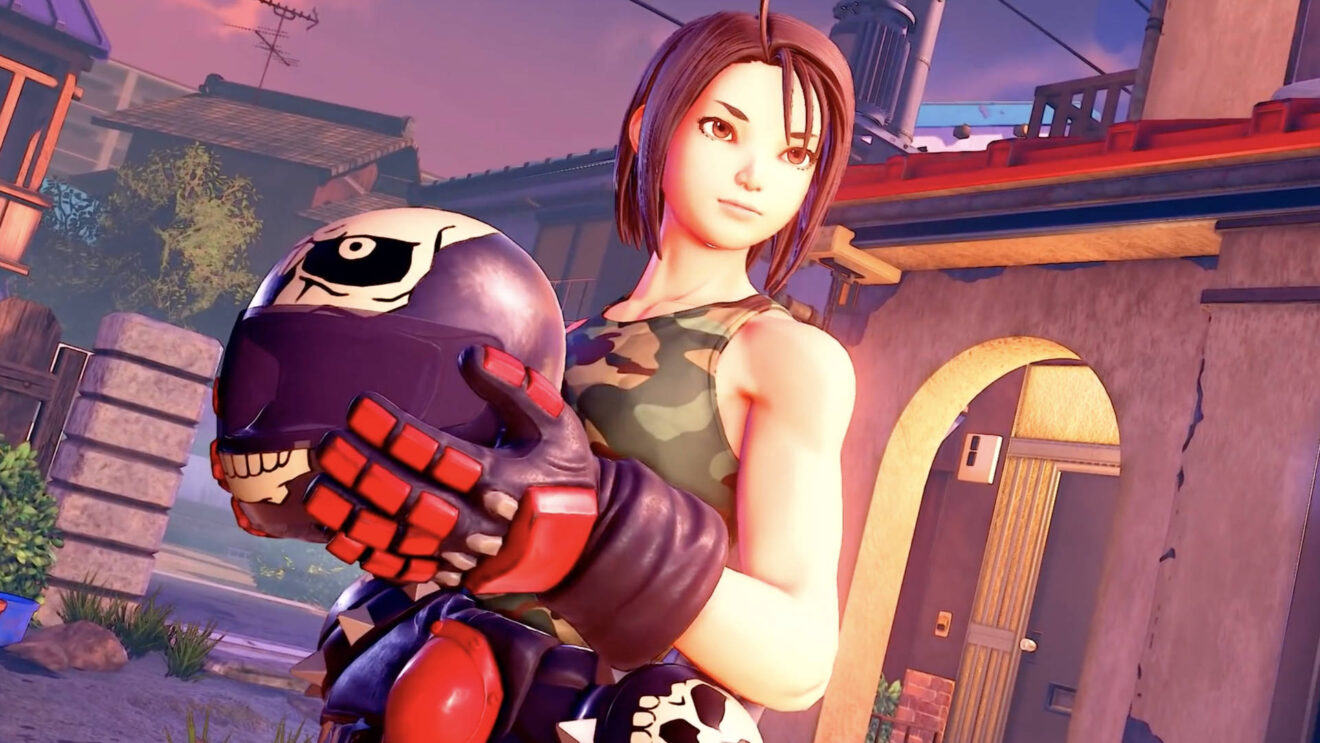 Street Fighter V update give us date for Rose, first looks at Oro and Akira

Yesterday’s Street Fighter V Spring Update stream brought a lot of great content for fans of Capcom’s fighter franchise, including a deeper look at Oro, a release date for Rose, and our first glimpse of Rival Schools alumni Akira.

Unfortunately, Capcom has yet to provide individual videos for the Oro and Rose segments, so here are the timecodes for the full presentation below. Oro kicks off at 1:20, and shows off everyone’s favorite elderly warrior from the Street Fighter III series in his first jump to the world of polygons. Speaking of jumps, Oro brings with him his double jump, which is a first for Street Fighter V in terms of pure jumps (unlike Kolin’s attack-based double jump). I’ve never been an Oro fan per say, but I’ve always been a fan of the Street Fighter III roster period, and I do think he’s an interesting character. So, I’m glad to see him arrive.

Next up is my old Street Fighter Alpha main Rose, starting from 12:33. While Capcom has shown her off before, this gives us a better look at Rose’s new tarot card mechanic, which is super interesting and seems to offer a lot of gameplay potential. While it’s no secret that I much prefer Street Fighter V over its direct predecessor in nearly every way, I can’t help but say that Rose just looks so much more fun and complex as a fighter here compared to her Street Fighter IV self. Also, man, that win screen.

The best part is, we don’t have long to wait to see what she brings to the game, as Rose officially hits on April 19th.

We then got a look at some of the new content coming in connection to this year’s Capcom Pro Tour, as well as additional new alts for Vega, Seth, and—whew—Juri.

However, SFV director Takayuki Nakayama and producer Shuhei Matsumoto weren’t quite finished there. We got a final quick look at the Season 5 character everyone’s been the most hyped for: Rival Schools’ bad-ass biker Akira Kazama. Seeing a character from the Rival Schools series show up in a proper chapter of Street Fighter is so awesome as a long-time Capcom fighting game fan, and it looks like Akira is going to be a ton of fun in her Street Fighter V incarnation. And, whoa boy—she’s bringing air combos, and her brother Daigo, to the party.

Nakayama and Matsumoto remind us that Akira is still very much a work in progress, but she’s already looking great. These new regular updates from the Street Fighter V team really have been fantastic as a fan of the game, and have definitely helped rekindle passion for a game that’s now over five years old. And, while I’m in no rush to move on just yet, the new energy that’s been brought to the team also have me incredibly excited for what’s to come in Street Fighter VI.