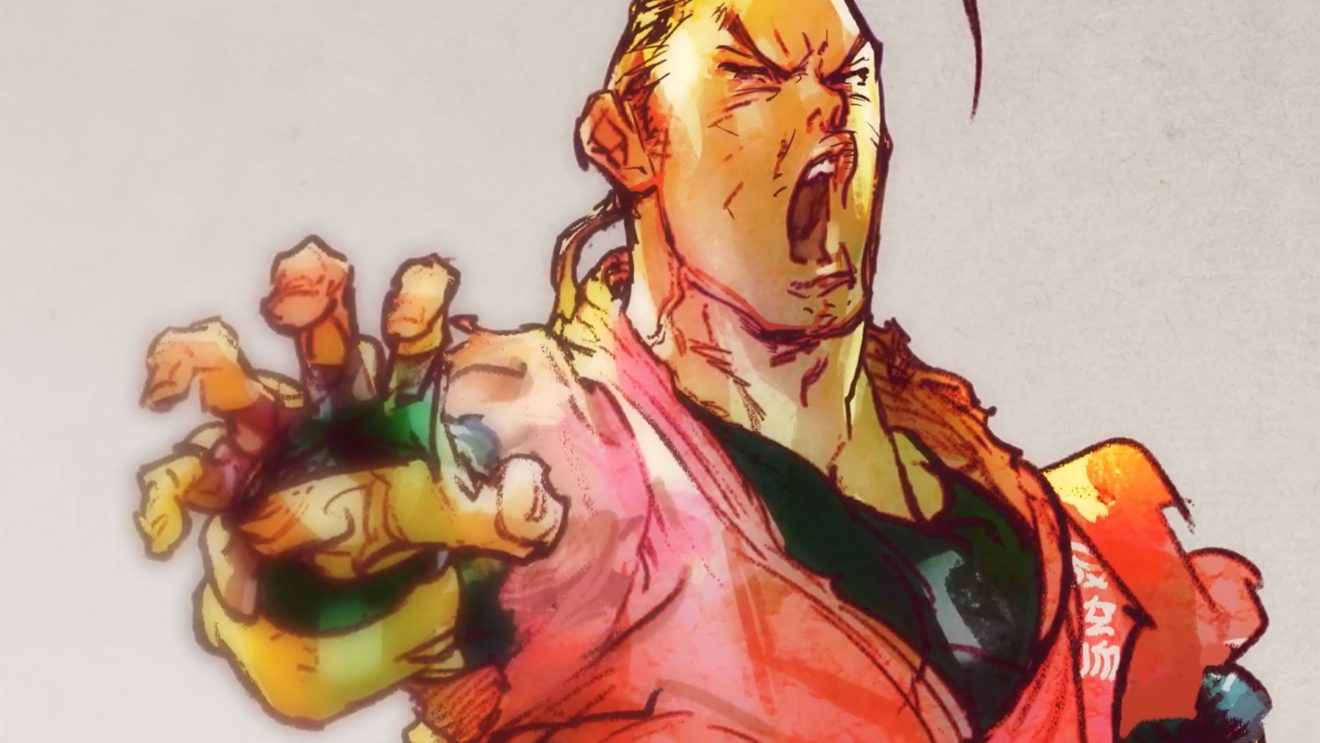 Of course, the big announcement was the new Season 5 character—or, should I say, characters. While most are still very early in development, the duo revealed four of the five new roster additions coming this season: Dan Hibiki and Rose from the Street Fighter Alpha series, Oro from Street Fighter III, and the big surprise, Rival Schools’ biker punk Akira Kazama.

Dan and Rose are very decent picks from who we last saw in Street Fighter IV, and Oro has long big one of the biggest fan requests when it comes to another Street Fighter III character coming back. Akira, however, comes as a total surprise, and an awesome one at that. It’s nice just to know that Capcom remembers Rival Schools exists, and I’ve long been a fan of cross-over characters with other Capcom properties where they make sense. (Unlike, say, if we got a Darkstalkers or Star Gladiator cameo.) Plus, if you’re picking from Rival Schools, Akira is one of the best choices you could make.

The unfortunate reality that then comes along to spoil the fun of these announcements is that it’s going to take a while to get these characters. With the continuing global pandemic, and talk that Capcom might never have planed for a Season 5 in the first place, it’s going to take over a year to get all the new roster additions.

However, the Season 5 roadmap also brings a few curious tidbits along with it. “Battle Balance” make sense, since fighting game rosters typically need constant balancing, but what exactly is “new battle mechanic?”

Also, while we don’t know the fifth (and final?) new fighter for this season, some are speculating that it’ll be a male character, given the smaller number of initial costumes compared to what the game’s female members usually get. We’ll also be seeing four new stages: two based around Capcom Cup, and two character-specific (Rose, Akira).

Speaking of Capcom Cup, according to Capcom, the Street Fighter League “will be expanding to a global scale in its third season, bringing the best of the best from around the world to compete.”

Finally, while (again) he’s still early, Capcom released some additional gameplay footage of Dan, so fans can get a better idea of how he’ll feel to play in Street Fighter V.