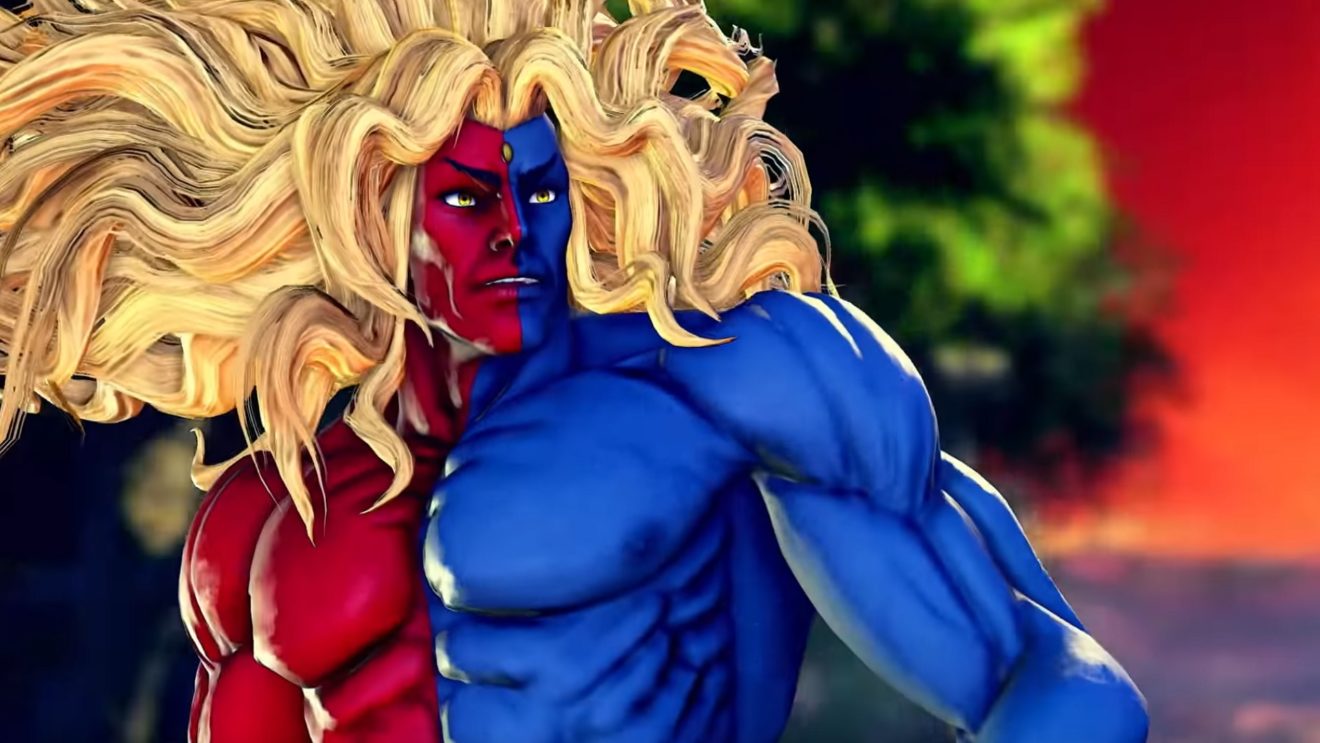 Capcom has announced that a new version of Street Fighter V will be coming to PlayStation 4 and PC next year.

The Champion Edition includes almost all of the content from the original release and Arcade Edition, as well as content added since Arcade Edition’s release. However, Capcom notes that the Fighting Chance costumes, brand collaboration costumes, and Capcom Pro Tour DLC will not be included. In total, players are getting 40 characters, 34 stages, and more than 200 costumes.

In addition to the above, Champion Edition introduces new V-Skills for each character, a balance pass, and Gill from Street Fighter III as a new playable character. Gill will be available via the Champion Edition in February 2020, or as a standalone purchase from December 2019 for $5.99 or 100,000 Fight Money