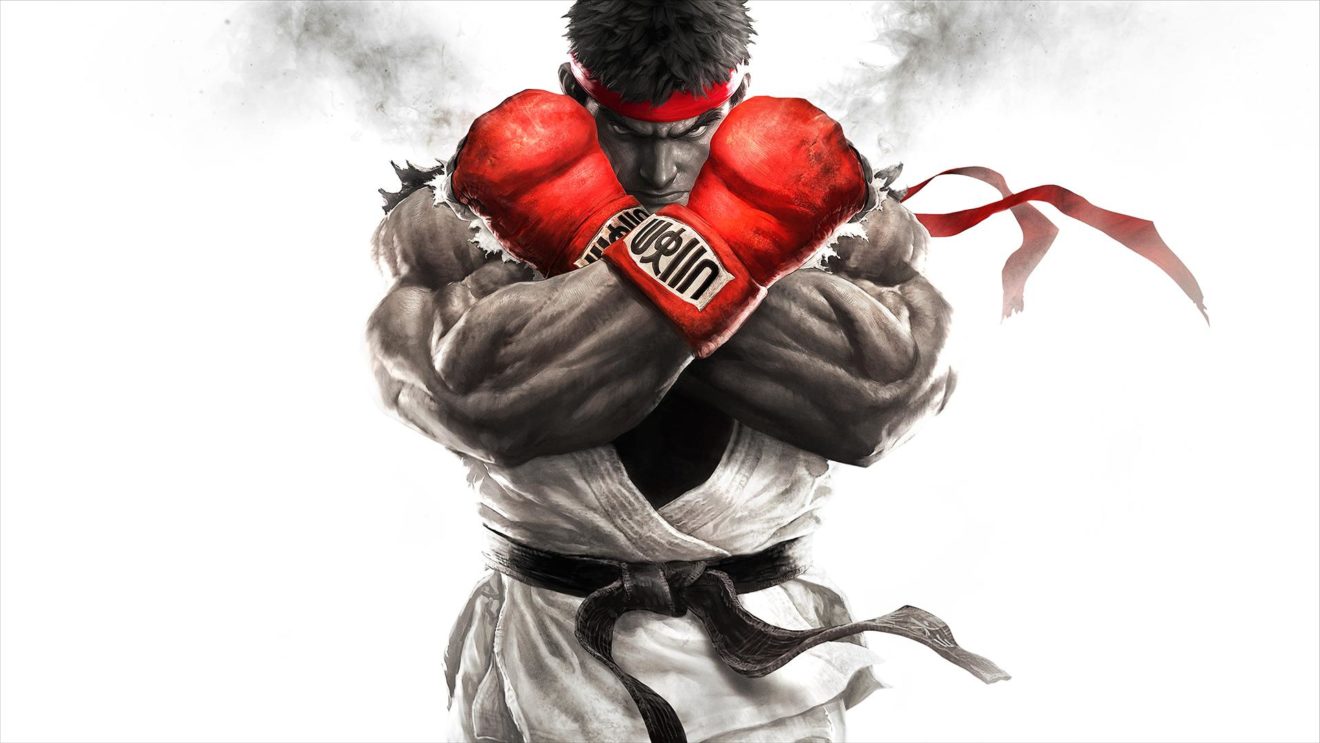 The latest leak coming from the theft of information from Capcom’s servers gives us a list of which platforms Street Fighter 6 will be released for—along with the threat of a lot more information to come.

In a new tweet from Gaming Leaks & Rumors, we get what is purported to be a text document that came out as part of the ransomware breach that runs down some basic information about the next major chapter of Capcom’s long-running fighting game franchise—including that Street Fighter 6 will be coming to PlayStation 5, Xbox Series X/S, PlayStation 4, Xbox One, and PC.

The fact that the series will be returning to Xbox really isn’t a surprise, as Capcom seems to be in a much better position now to make the game without needing to rely on any sort of exclusivity deal.

What might come as a surprise to some—though it really shouldn’t—is that the game will be released on both next- and current-generation consoles. With over 150 million PS4s and Xbox Ones out there, there’s no way that Capcom would leave that player base behind. And, really, fighting games aren’t the type of genre held back by the current hardware.

However, a list of platforms isn’t the only potential Street Fighter 6 leaks we’ll be getting, and that’s where I get a little concerned. Word is some major details could be coming about the game, including the full initial roster list. A rundown of platforms—especially when that rundown includes far more options than Street Fighter V—is something that won’t be a big deal in the long run.

Removing all opportunities for Capcom to help hype up the next game by negating the surprise of included characters, though, could possibly do actual harm to the game. I know the long wait to find out each successive roster inclusion can be frustrating sometimes, but it’s a tactic that legitimately helps build excitement. While I think Street Fighter 6 will be just fine at the end of the day, there’s a point where you have to consider how the feelings of a development team who now has to watch as control over the reveal of content they’ve worked hard to create is completely taken away from them.