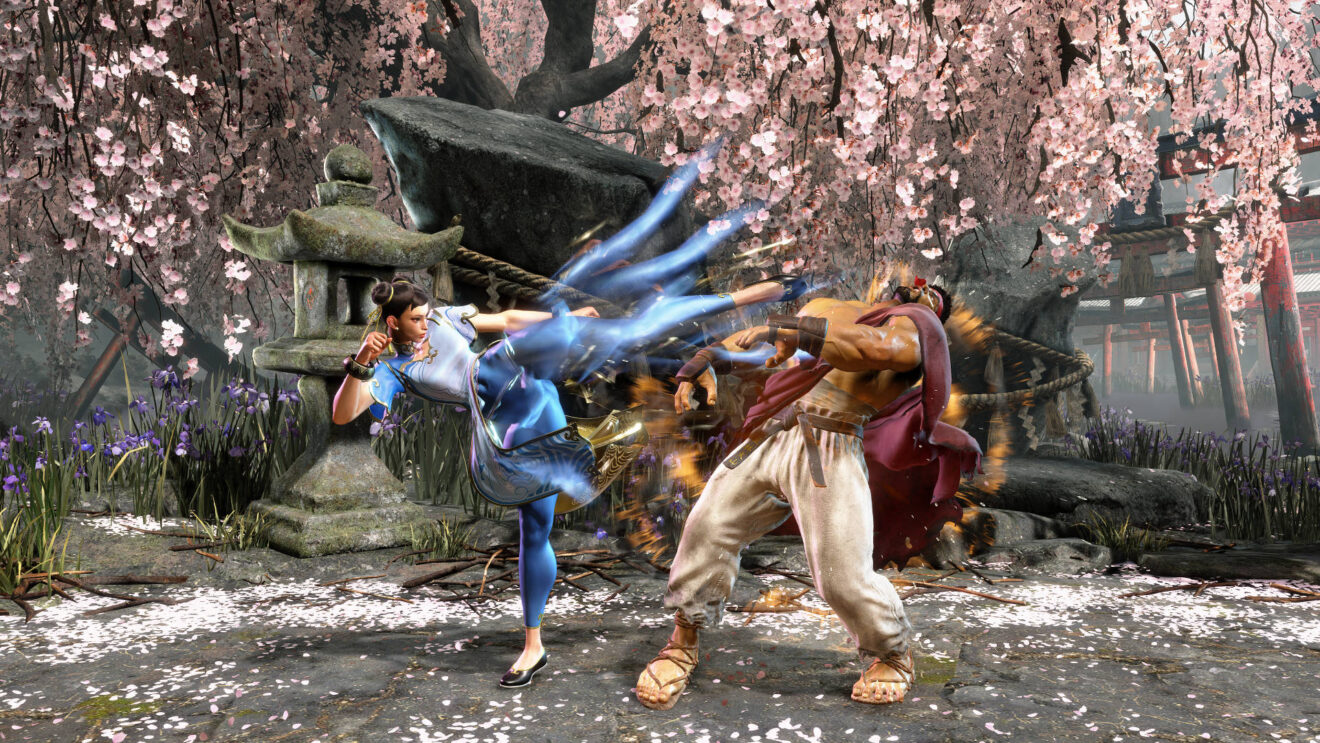 Today’s PlayStation State of Play brought us our first actual look at Street Fighter 6 and what Capcom is putting into the future of its beloved fighting game franchise. While it’s mostly good news, I am now left with a few hesitations for how bright that future will be.

First up, let’s get the basics out of the way. Unlike Street Fighter V and its console exclusivity, Street Fighter 6 will be coming for PlayStation 5, Xbox Series X/S, PlayStation 4, and Steam. The game is set for release at some point in 2023, but we don’t have a narrower window than that just yet.

Also, as I was writing this, Capcom released the following details on the game’s core fighting mechanics:

So, with all of that out of the way, let’s get into the exciting, the shocking, and the disappointing elements of this reveal for me.

Overall, I’m really liking the visual aesthetics to Street Fighter 6. I was a bit worried at the hints that we got in the previous teaser trailer that the overall style might be taking a more realistic slant, but so far, I’m happy with the game’s design. I (mostly) like how Chun-Li looks, as she seems to actually be more Chinese in appearance now, and bearded Ryu will always be an upgrade. Also, does he have a more Japanese appearance to his face now? It’s kinda hard to tell from the trailer, but I’m always happy to see characters better represent their nationalities/countries in fighting games.

The visual style of the gameplay (if it is indeed gameplay) it also pretty neat, though one does always have to worry if an over-abundance of effects will get in the way for fighting games. I like the look they’re going for too, and taking that combined with the music selection for the trailer makes me hopeful we might be getting closer to the hip-hop/street style of the Street Fighter III games.

Finally, we get some hints as at least a couple new characters. Most prominent is newcomer Jamie, whose fighting style is a mix of “drunker master” kung-fu and breakdancing. Next we get a younger unnamed female character sparring with Chun-Li who may or may not be playable, and a quick flash of a “new challenger” named Kimberly near the end of the trailer. Finally, we get a glimpse of who I’m assuming is Damnd from Final Fight. Given all of the other Final Fighters we’ve seen in Street Fighter at this point, I wouldn’t be surprised at all if he’s a new roster addition. Or, he could just be part of the game’s single-player mode.

Which leads us to what has to be the most shocking part of this trailer. One of the first things we see is the new World Tour mode, which is “a single-player immersive story mode that pushes the boundaries of what a fighting game is and allows players to leave their own legacy with their player avatar.” An open-world single-player mode in a Street Fighter game?

The other big surprise is that Street Fighter 6 is getting commentators. No, I don’t mean announcers, which pretty much every fighting game has. I’m talking about commentators, as in, people calling the action while you’re playing, as if you’re participating in the Capcom Cup or something. There’s obviously a lot of reasons this idea might not work out as well as the trailer below presents—most notably the need for a whole lot of recorded lines to keep the commentary from getting repetitive—but it’s a super interesting idea that could really help liven up matches.

At this point, I’m feeling pretty hyped for Street Fighter 6, and know that it’s too early to have real concerns for a game I’ve barely seen in action. However, there are a few things that give me pause.

First, I don’t know that I like the idea of there being a PlayStation 4 version of the game. Now, I know why Capcom would want one, and I definitely know why everybody who hasn’t been able to get a next-generation console would want one. That doesn’t change the fact that I’d like to see what the developers could do with the game when there’s no need to scale it down to now-ancient hardware. As well, I’m also not happy about it looking like Capcom took some of Chun-Li’s muscle definition away. It seems as if fighting game developers are deathly allergic to making female characters that look like they could actually win a street fight, and Chunners is in a pretty good place design-wise in Street Fighter V. So, this might end up being a regression for her.

But, there’s still a lot of time before Street Fighter 6 launches, a lot left to learn about it, and a lot of opinions that can change.