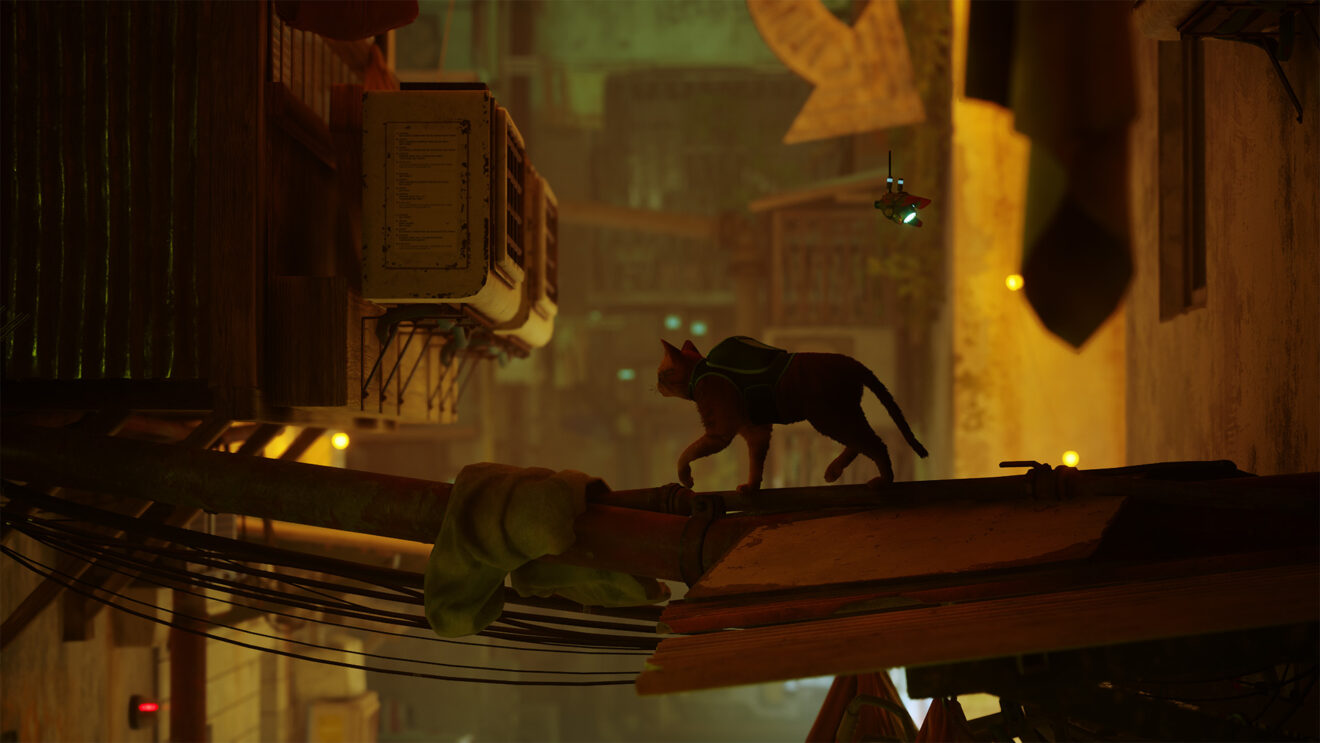 BlueTwelve Studio has released a new update for Stray that aims to address a number of issues in the game.

According to the patch notes, players shouldn’t fall through the world so much while exploring. However, the developer did note that it has “tried to preserve speed runner skips” while making these fixes.

There are also fixes for the cat going out of bounds when jumping on gutters and barrels as well as improvements to camera controls when using mouse and keyboard at low FPS. Read the full patch notes below: