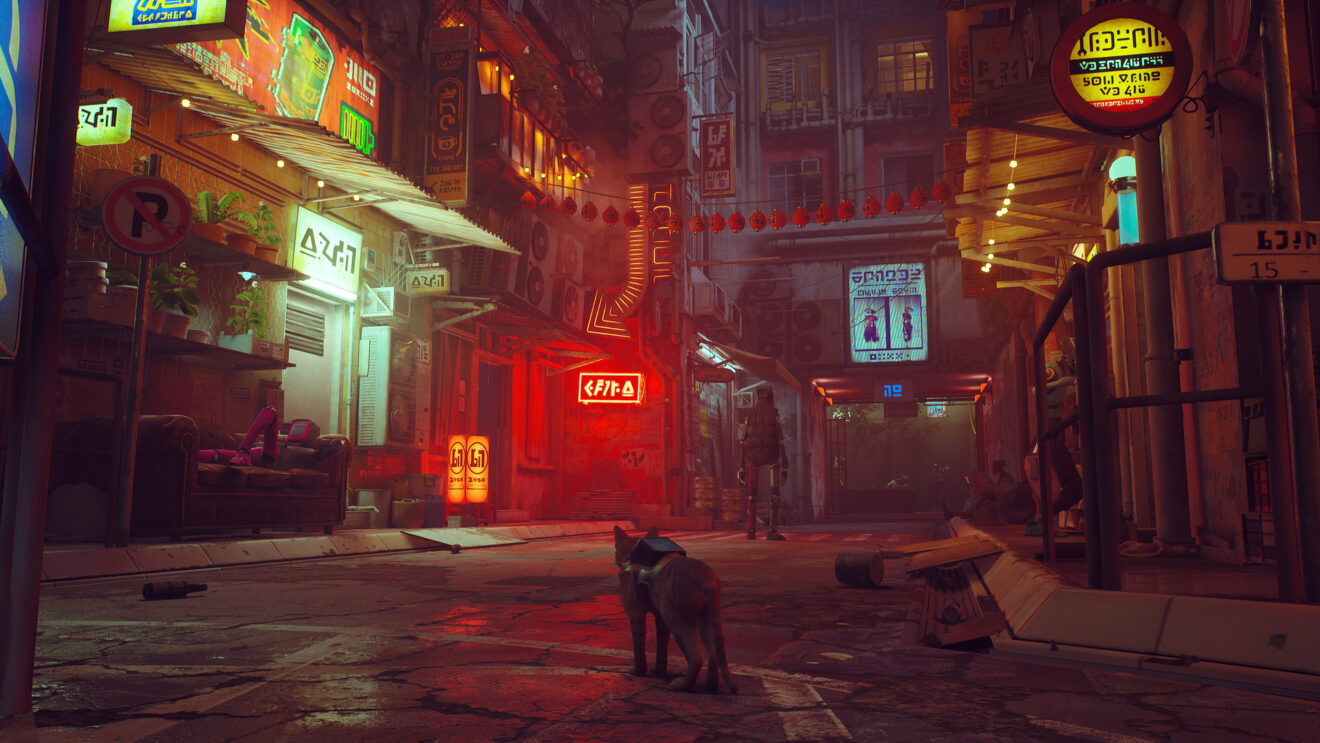 Stray gets a gameplay trailer and release date

BlueTwelve Studio has revealed that its third-person cat adventure game Stray is coming to PlayStation and PC on July 19th, 2022.

The game follows the story of a stray cat that has been separated from its family and must now solve an ancient mystery to escape a long-forgotten cybercity. With the help of a small flying drone, known as B12, the cat must explore the city and deal with unforeseen threats.

“See the world through the eyes of a cat and interact with the environment in playful ways,” the game’s description adds. “Be stealthy, nimble, silly, and sometimes as annoying as possible with the strange inhabitants of this mysterious world.”

The developer also announced that the game will be included in PlayStation Plus Extra and Premium at launch.