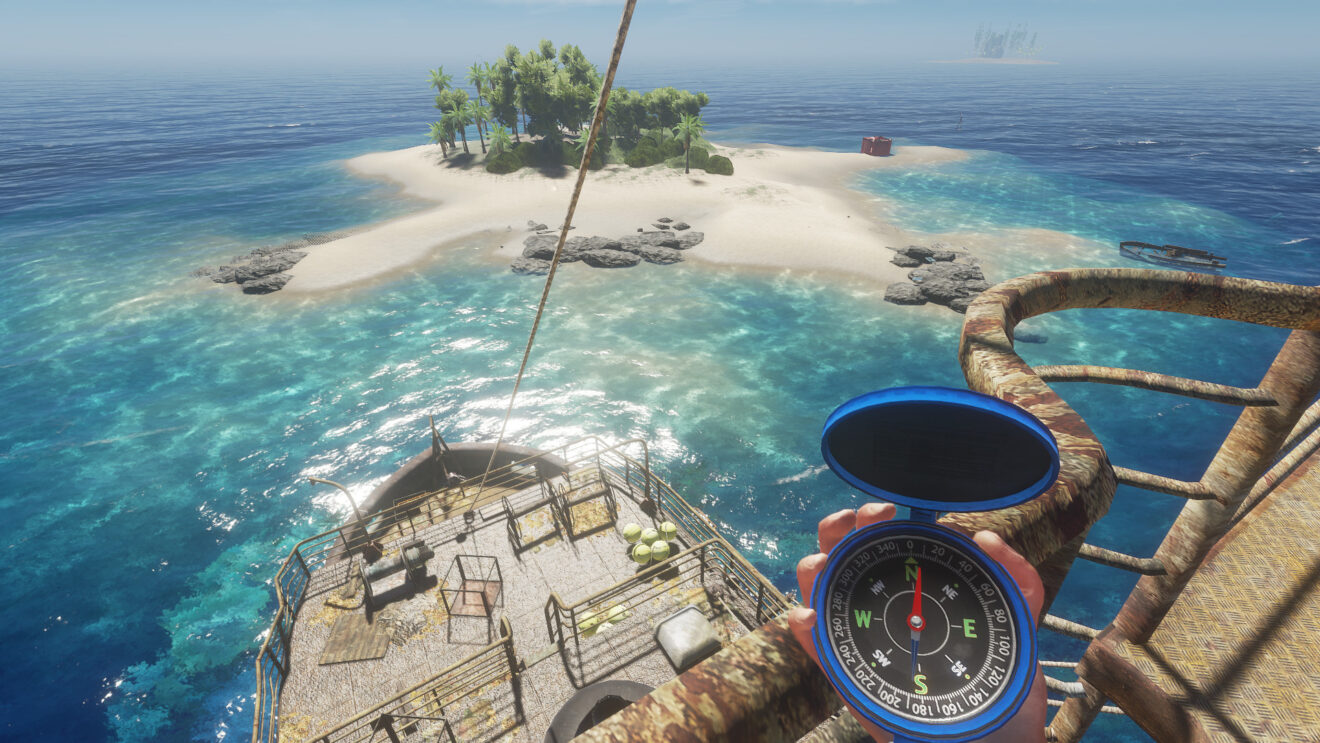 Microsoft has announced the surprise arrival of Stranded Deep to both Xbox Game Pass and PC Game Pass.

The survival game strands players in the pacific ocean following a plane crash. To survive, they will have to explore underwater and on land to gather supplies and food to help craft tools, weapons, and shelter.

“Stay sharp: hunger, thirst, and exposure conspire against you as you brave treacherous elements and the dangerous creatures of the Pacific,” the game’s description adds. “Live long enough, Stay Alive!”

Also on the horizon for Game Pass in January are Persona 3 Portable, Persona 4 Golden, and Monster Hunter Rise.