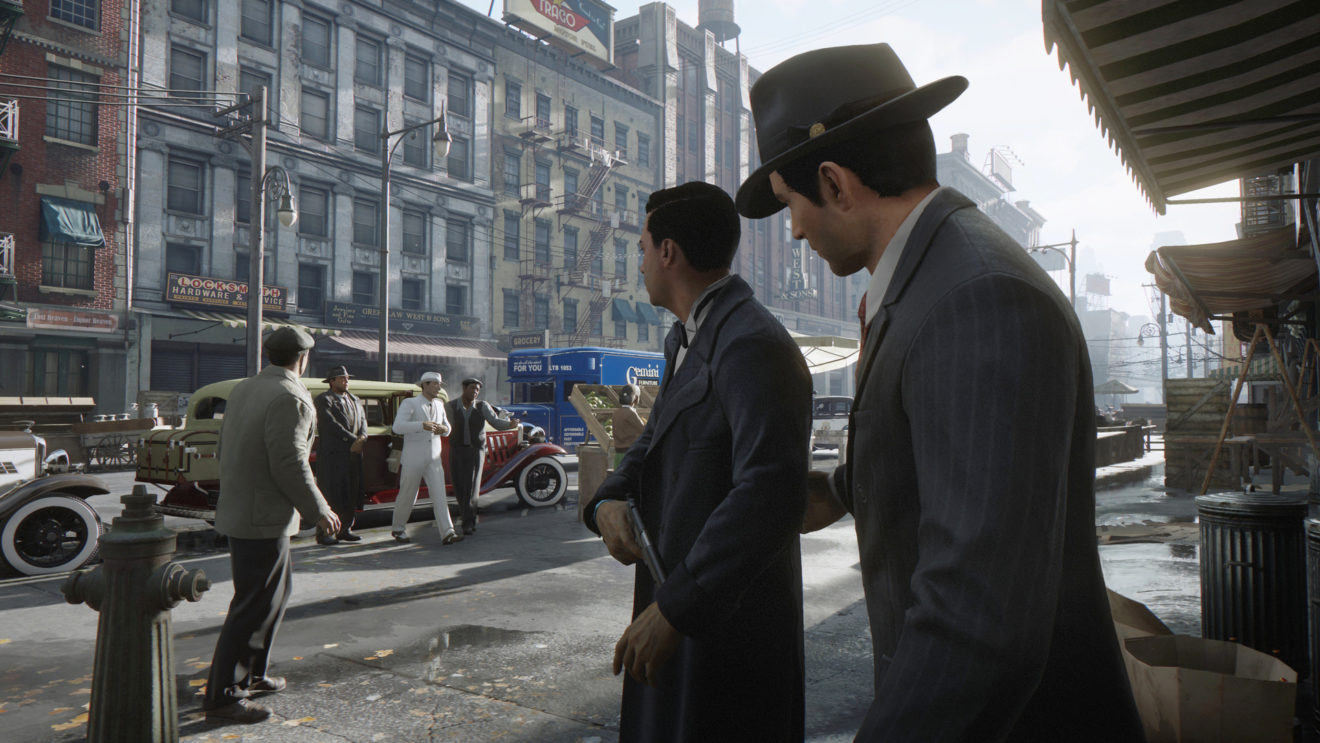 2K has released a new trailer for Hanger 13’s upcoming remake of the original Mafia.

The trailer reintroduces us to protagonist Thomas Angelo, a cab driver who finds himself thrust into the criminal underworld after a run-in with the mob. Watch the cinematic trailer below:

The upcoming Definitive Edition has been remade from the ground up using a new engine and features an updated script, an expanded story, and additional gameplay sequences. As an added bonus, players who preorder the remake will receive the Chicago Outfit Pack, which includes The Don outfit, the Smith V12 Limousine, and the Gold Semi-Automatic weapon.

Mafia: Definitive Edition is scheduled to launch August 28th for Xbox One, PlayStation 4, and PC.