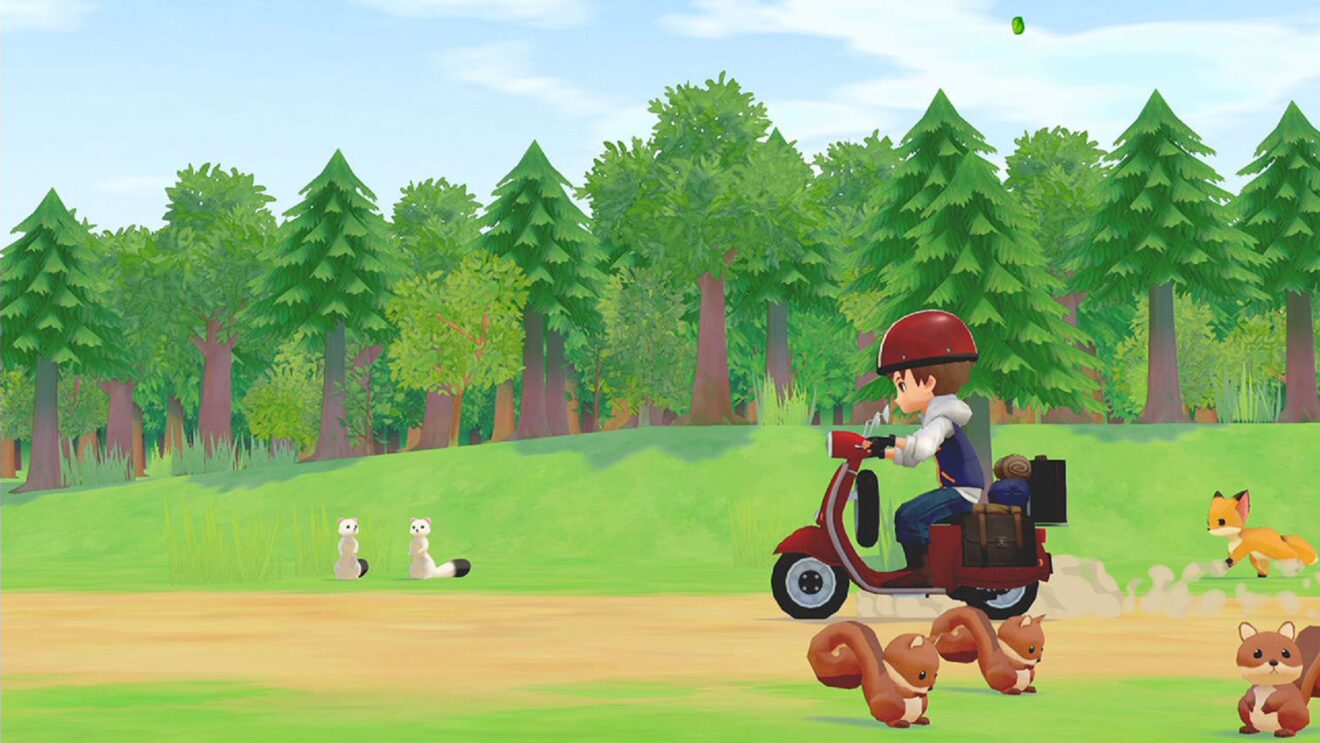 Marvelous has released the third part of Story of Seasons: Pioneers of Olive Town’s expansion pass.

The Terracotta Oasis Expansion Pack will let players explore a new area that is home to four characters from a Story of Seasons on Nintendo 3DS. Players can meet and get to know established author Iris, eccentric woman Marian, legendary chef Raeger, and overdramatic farmer Giorgio.

Looking forward, Expansion Pass owners will be getting the Yukata Set costumes and The Legendary Sprite Dancer sub-scenario in July. The fifth and final part of the expansion pass, the Twilight Isle Expansion Pack, is scheduled to arrive in August.