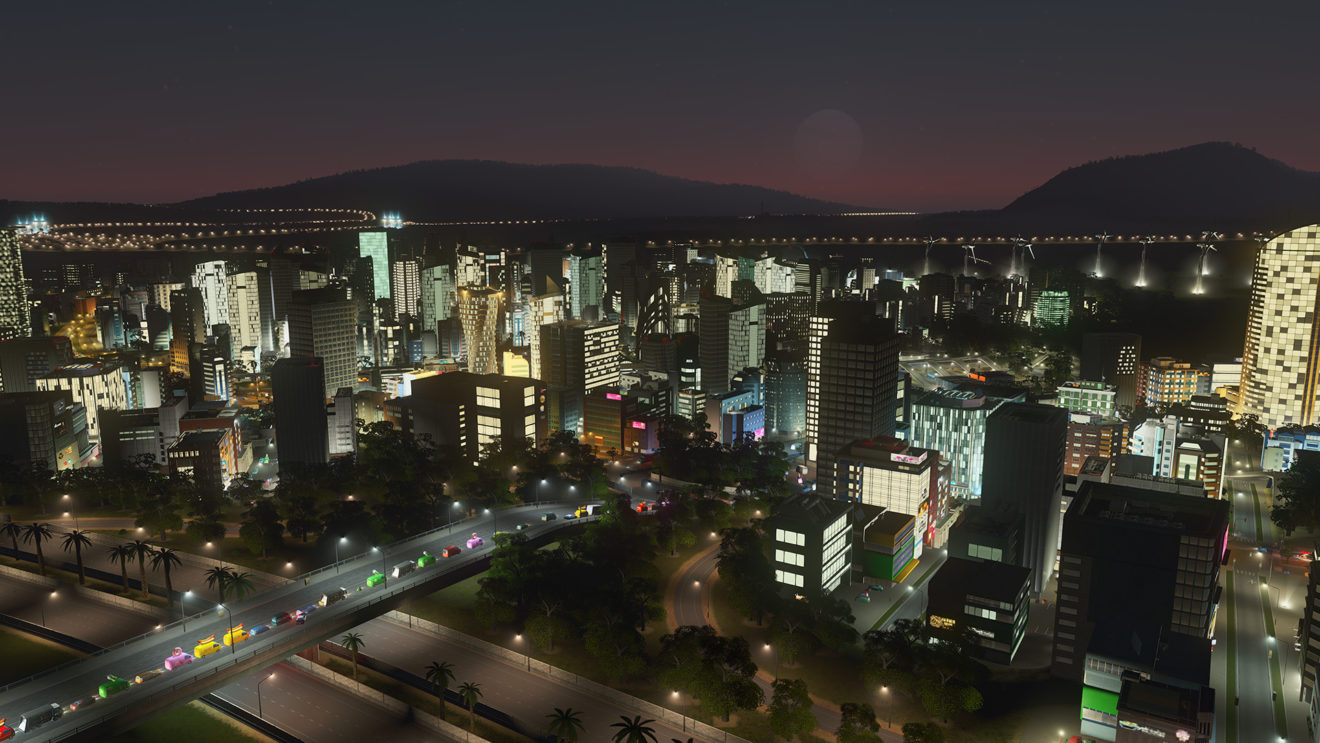 Stellaris: Console Edition and Cities: Skylines are free to play on Xbox

Microsoft has announced the next two games that are free to play for a limited time on Xbox Series X/S and Xbox One as part of its Free Play Days program.

From now through March 14th at 11:59 p.m. PT, Xbox Live Gold and Xbox Game Pass Ultimate subscribers can install and play grand strategy game Stellaris: Console Edition and city-builder Cities: Skylines – Xbox One Edition. Players can find these games in the Subscriptions tab of the Xbox Store under the Free Play Days collection in the Gold member area.

All progress made and achievements earned this weekend can be carried over to the full game if players choose to purchase it. Both games are also discounted by up to 75 percent off during the trial. Take a look at the full list of available discounts below: