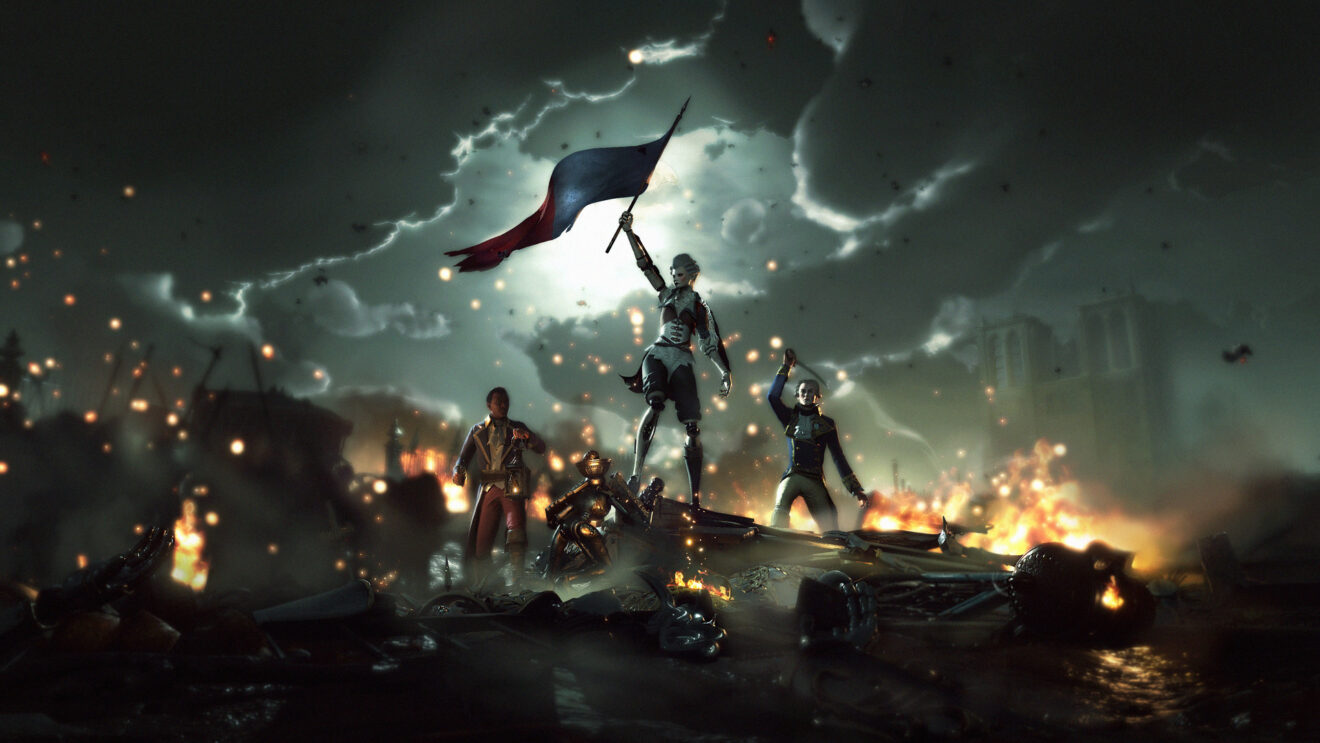 The trailer shows main protagonist Aegis battling against a number of enemies from King Louis XVI’s automata army in the streets of Paris. We see Aegis fighting using dual swords, lightning knuckles, a pike, and a pair of steel fans. Watch the trailer below:

The game is set in 1789 during the Storming of the Bastille, which was the start of the monarchy’s fall from power. However, this is an alternate version of history in which King Loius XVI built an army of clockwork robots to put a stop to the revolt. Players take on the role of Aegis, an automaton and bodyguard of Marie-Antoinette who has been appointed by the Queen to fight this army and take back Paris.