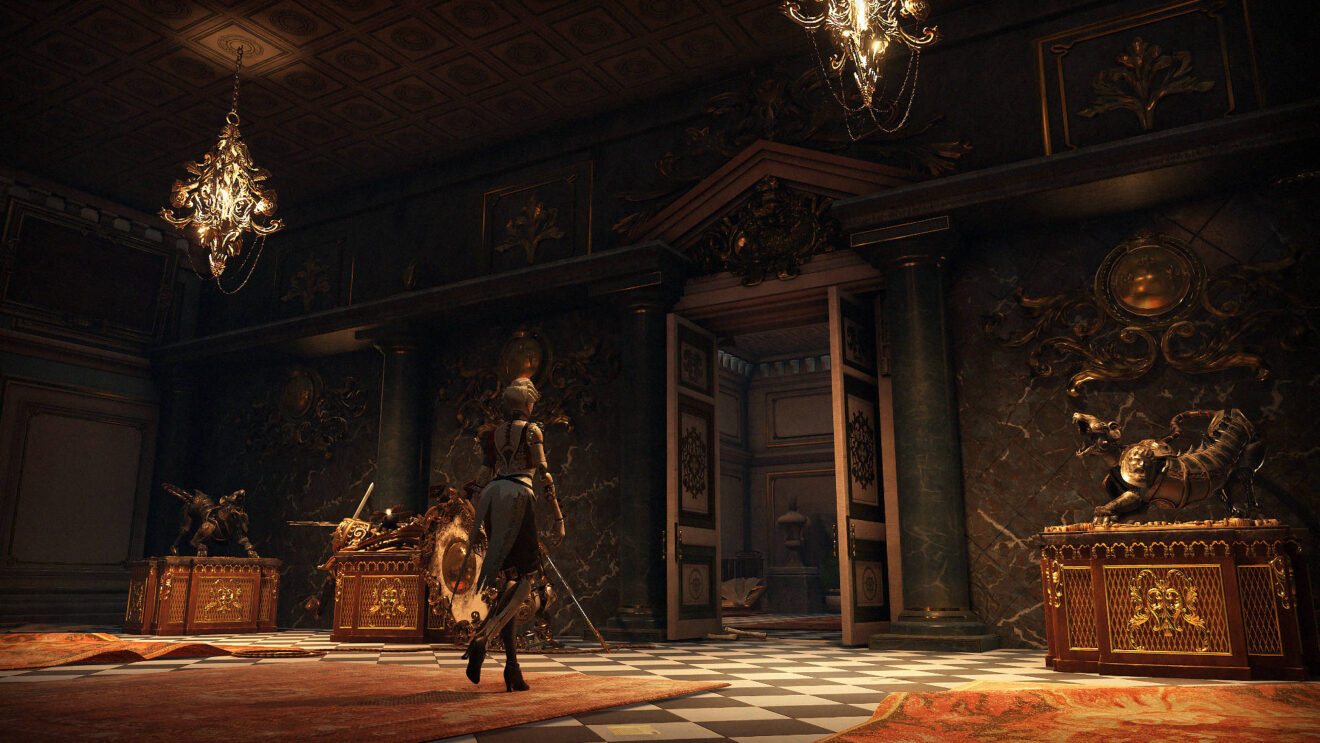 Cagliostro’s Secrets, the first DLC for Steelrising, is now available, Nacon and Spiders have announced.

In this new content, players will be taking on the Mesmer-inspired machinery of the King’s agent, the Comte de Cagliostro. Explore the Hôpital Saint Louis level and discover the truth behind the alchemy that powers the automatons.

There are also five new weapons, a boss, two characters, additional side quests, and several new enemies and new variations of existing enemies to encounter.