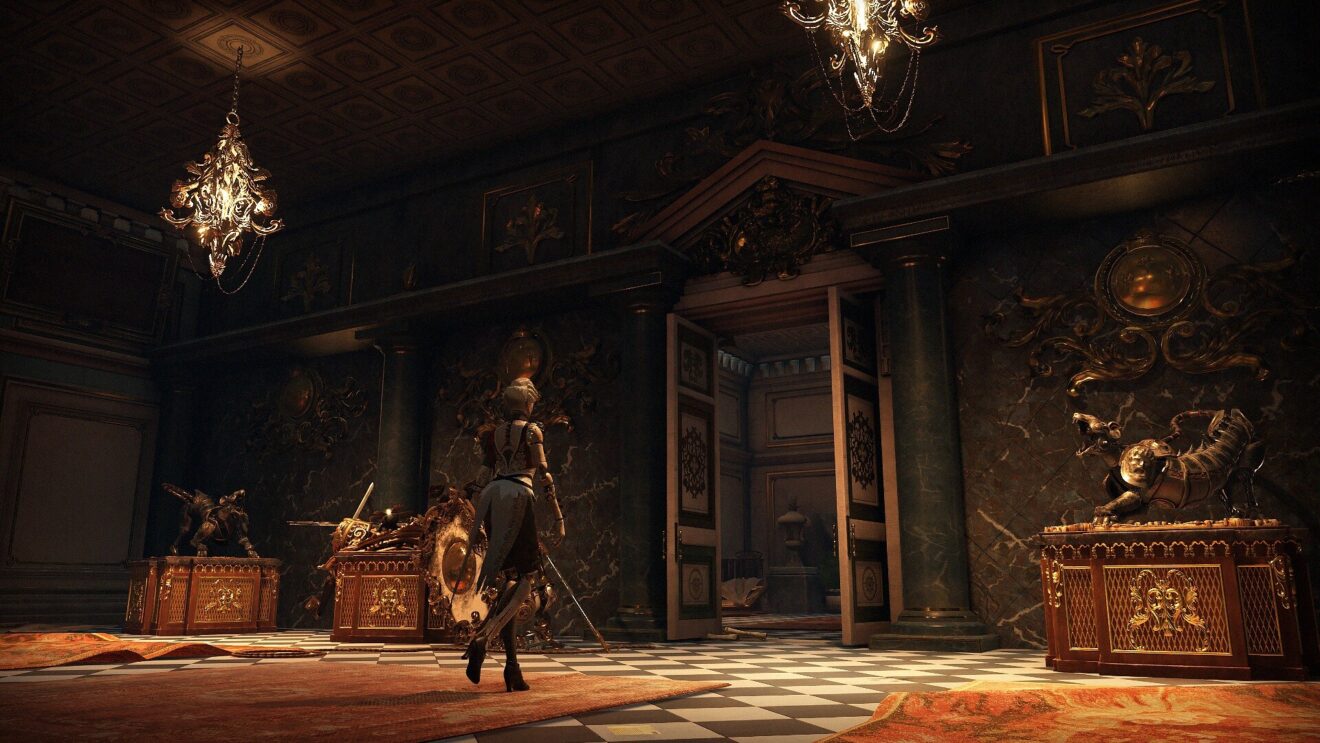 Spiders and Nacon have revealed that Steelrising‘s Cagliostro’s Secrets DLC will be released on November 10th.

The DLC introduces the Hôpital Saint Louis level, a new main quest, five weapons, a boss, and new side quests that will send players back to previously explored levels. There will also be new enemies and new variations of existing enemies to fight.

“On this dark adventure, where you must outwit Cagliostro’s Mesmer-inspired machinery, you will encounter new enemies and unlock new weapons and costumes,” Nacon writes. “Are you ready to discover the shocking truth about the alchemy that powers the King’s automatons?”