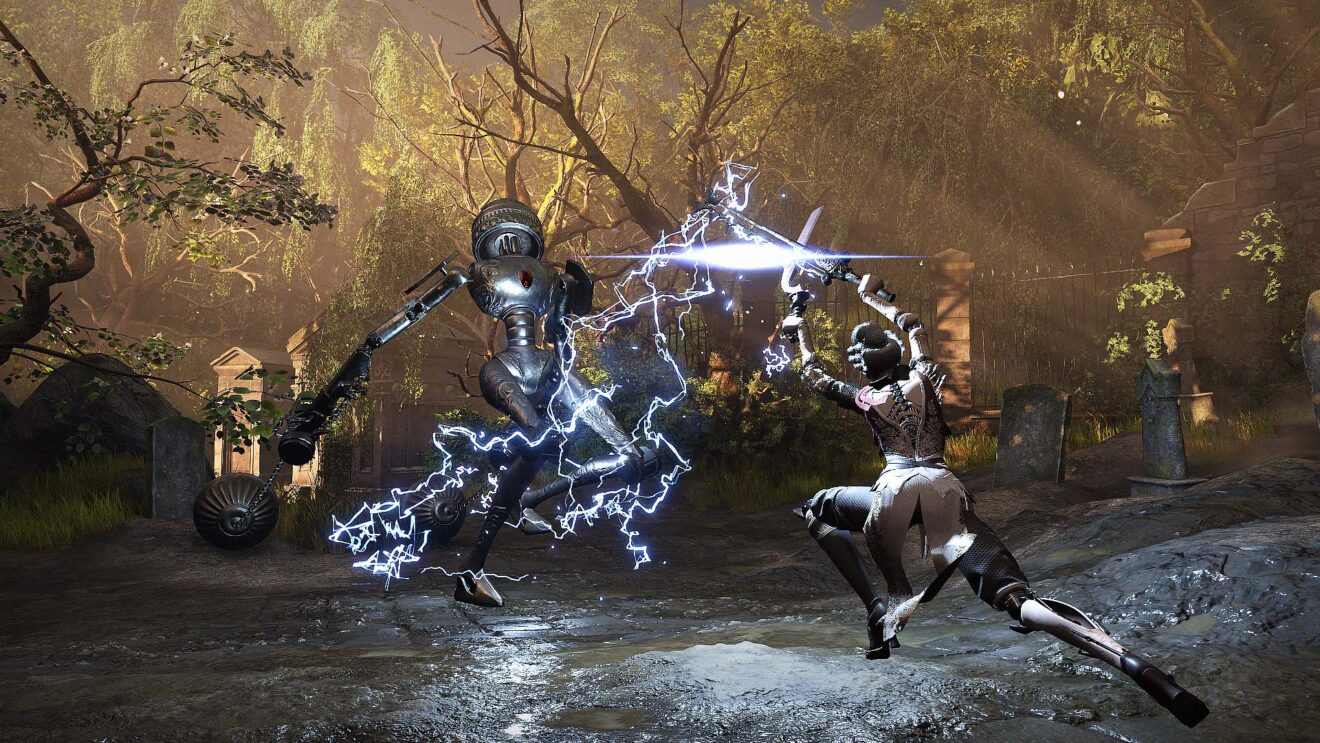 Steelrising is getting a New Game Plus mode

Nacon and Spiders have announced a New Game Plus mode for Steelrising.

After completing the game, players can bring over their weapons, levels, gear, and upgrades to a new playthrough. To get started, select New Game Plus from the main menu and then convert an endgame save.

While playing through New Game Plus, players will run into exclusive enemy variations with new skins, weapons, and movesets. However, there are also new exclusive weapons to find and an exclusive complete outfit to earn.

New Game Plus is scheduled to release as part of a new update on September 29th.