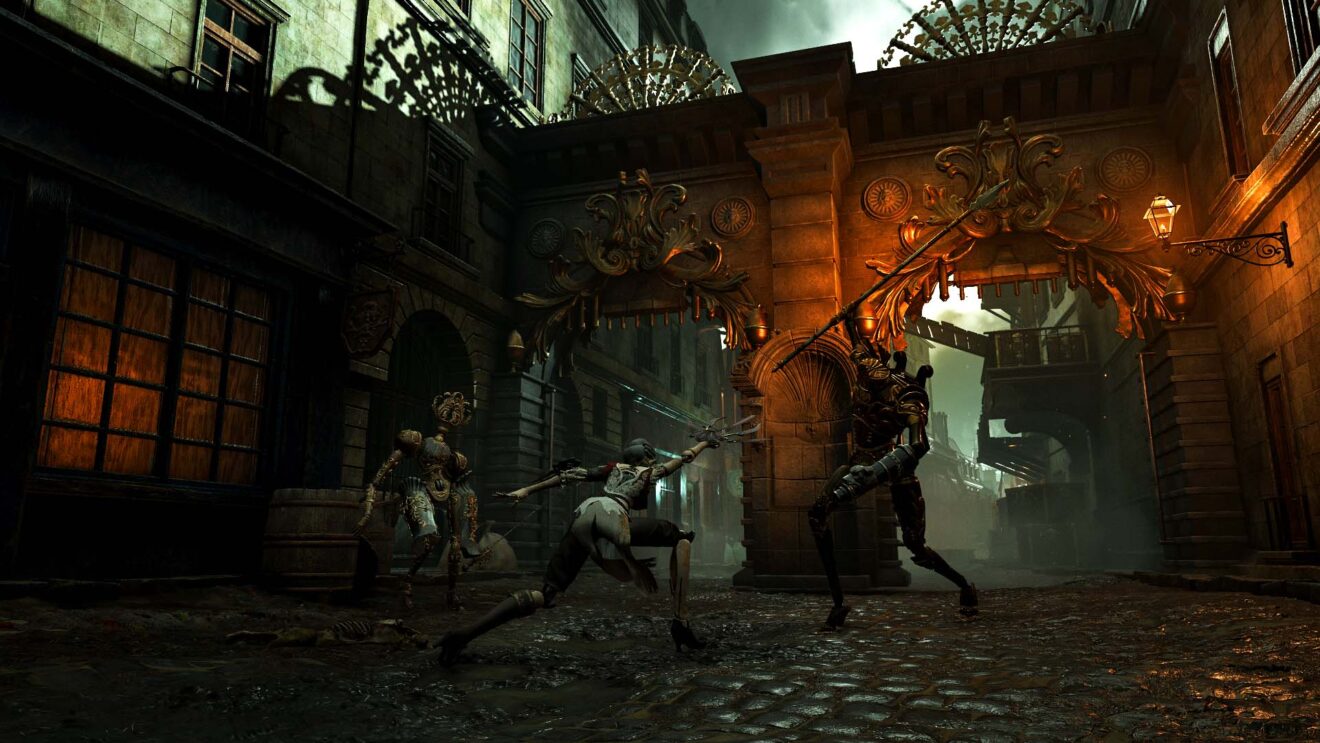 Players who have preordered Spiders’ action RPG Steelrising can download a closed beta for the game later today, publisher Nacon has announced.

This beta build of the game grants access to the first two levels: Saint Cloud and Les Invalides. In these levels, players can explore the Hôtel des Invalides or the Château de Saint Cloud in 18th century Paris. There will also be several weapons available to try out during the test.

Nacon notes that progress made in the beta cannot be carried over to the full game.

The upcoming game tells an alternate history of France in 1789 in which King Louis XVI built an army of clockwork robots to put a stop to the uprising that eventually led to his downfall. Players take on the role of Aegis, an automaton who was a dancer for the Court and is now the bodyguard of Marie-Antoinette. Aegis has been tasked with defeating King Louis XVI’s army to ensure that the French Revolution can succeed.