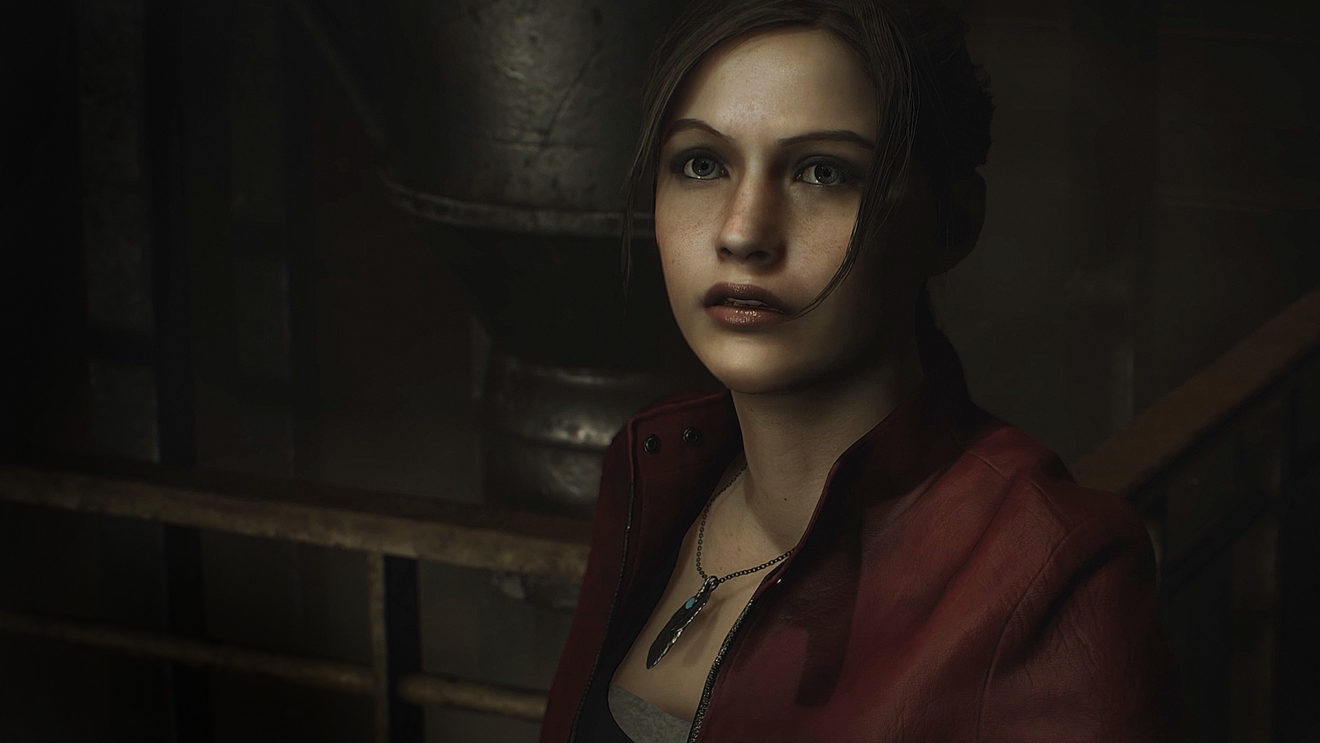 Valve has kicked off the Lunar New Year Sale over on Steam, offering massive discounts on a number of titles.

As well as a number of deals, Valve is offering Steam users the chance to obtain a number of animated chat stickers, profile backgrounds, and mini-profile backgrounds during the sale. Each day of the sale, players can open a Red Envelope to receive gift tokens. These tokens can then be spent on chat stickers, effects, backgrounds, and more in the Lunar New Year Market. Tokens can also be earned by spending money during the sale.

The Steam Lunar New Year Sale will be live until January 27th. Head on over to the Steam Store to see the full list of discounted games.