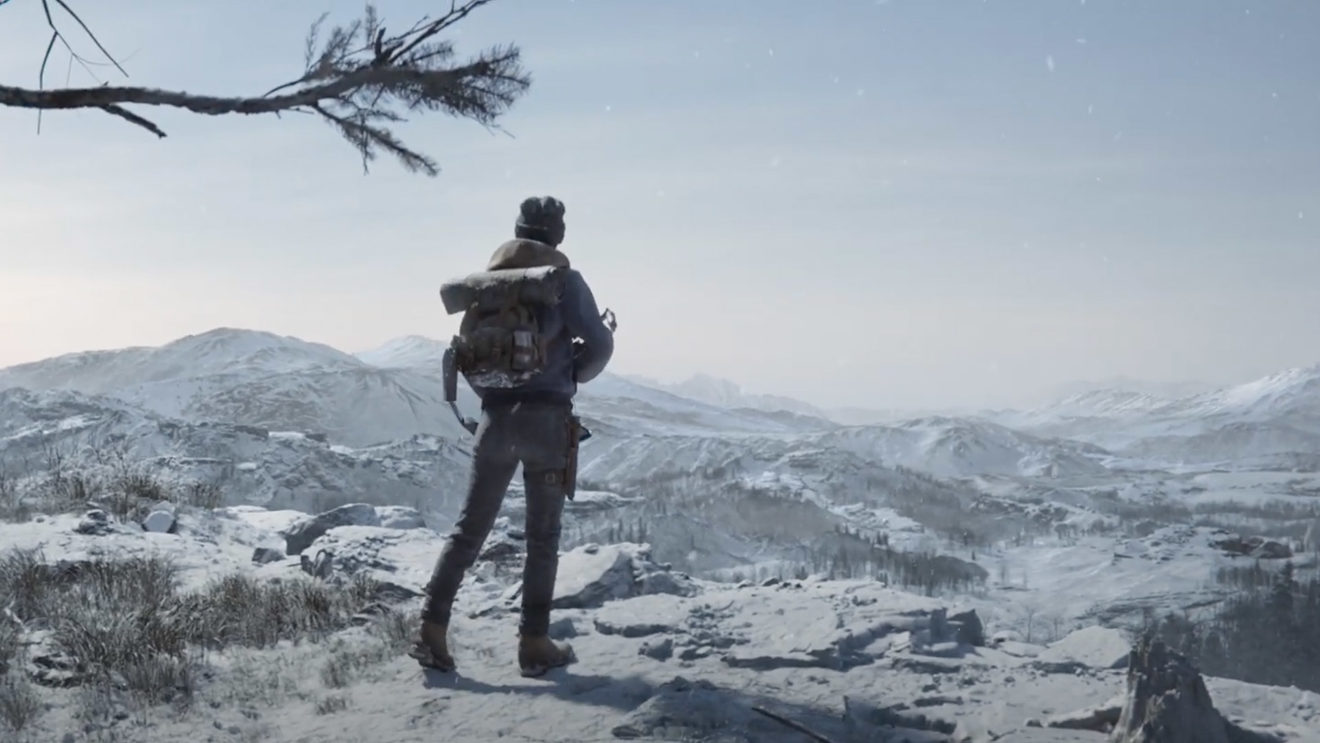 During today’s Xbox Games Showcase, Undead Labs teased a third chapter for its zombie survival series State of Decay. While the video may not show that much overall, it does give us some hints at what we might expect from State of Decay 3.

Now, the most obvious new element we see here is a zombie deer. The idea of having zombified animals as enemies is certainly an interesting one, but it also comes along with the idea of having any animals in the game. There’s been no real wildlife in either State of Decay 2 or the original game, so their inclusion means potential new threats (even when not zombies), possible new food sources, and maybe even the option for guard dogs or other pets.

Something especially close to my heart is that we see a character shown surviving out in the wilderness in the snow. We’ve definitely never had a winter map in previous State of Decay games, but will that just mean one of the new maps will be a snowy one, or dare I dream of getting actual seasons in the game? Having to survive throughout changes in weather and temperature would be a huge factor to add atop everything else.

Even though I only gave State of Decay 2 three stars, as I said in my review, even with its faults and undeniable jank, it’s still a series filling a hole that no other developer seems keen to fill. So, I’m exceptionally excited to see what Undead Labs will give us this third time around, and hope that now being a part of Xbox Game Studios will grant them the time, money, and support to really bring out the series’ potential.