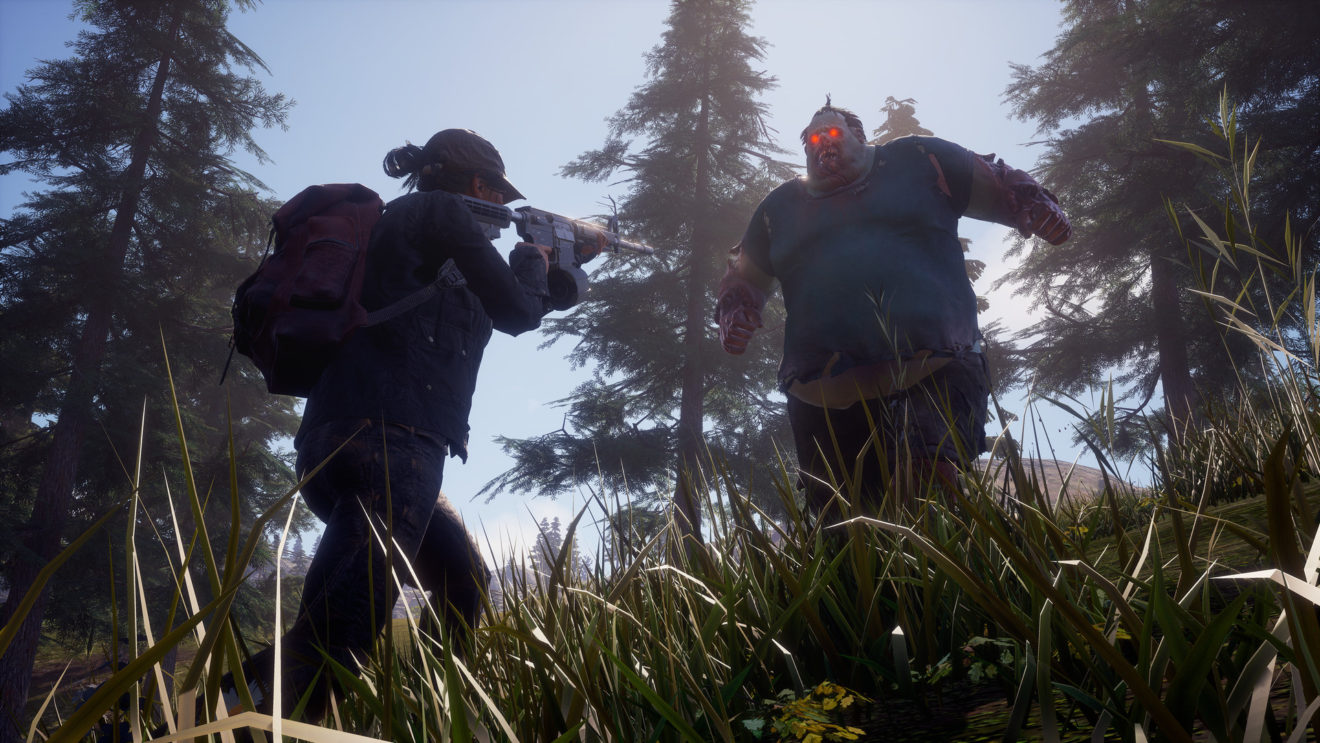 Undead Labs has announced that State of Decay 2: Juggernaut Edition will be coming to Xbox One and PC next month.

The big new addition in the Juggernaut Edition is a new open-world map for players to explore that is set in a logging town named Providence Ridge. Players will also be getting new heavy melee weapons that require skill and timing, a rebuilt post-tutorial experience, and graphical improvements with better lighting.

Other changes include an improved audio experience with new music, an improved user interface, and a new control scheme that separates dodge and stealth.

The Juggernaut Edition will be available as a free upgrade for all existing owners of the game and Xbox One Game Pass subscribers and includes all three add-ons released to date: Independence Pack, Daybreak Pack, and Heartland.

State of Decay 2: Juggernaut Edition launches March 13th for Xbox One and PC.