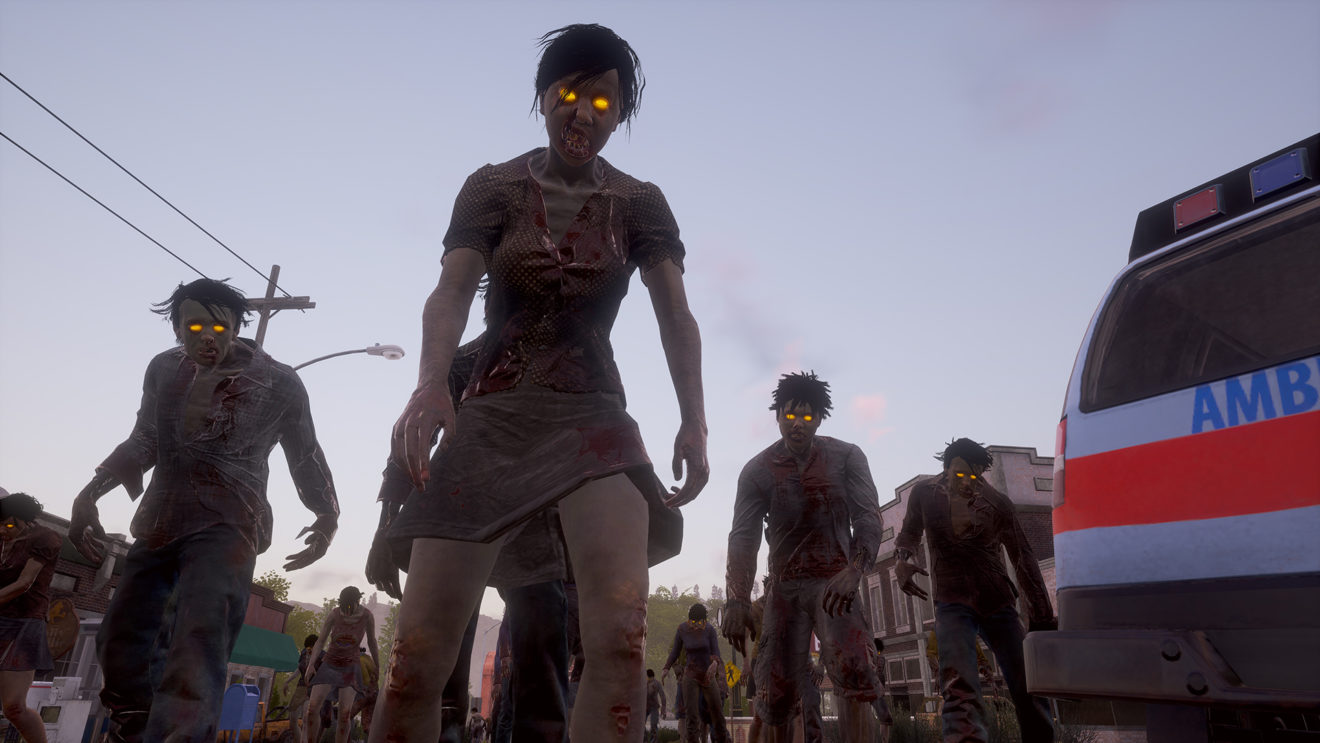 State of Decay 2 arriving on Steam in early 2020

Xbox Game Studios and Undead Labs are bringing State of Decay 2 to Steam in early 2020.

The game was originally released for Xbox One and Windows 10 last year and is an open-world zombie survival game that puts players in charge of a small group of survivors. Players must decide where to settle, who to recruit, and how to upgrade their base.

Undead Labs also teased fans with a message on the game’s Steam page claiming that they should expect some “wild surprises in the coming months.”

“Undead Labs is proud to present our best-ever vision of the zombie apocalypse, coming to Steam in early 2020,” the message reads. “Keep your eyes peeled and your weapons ready, and don’t forget to Follow this page, because there are some wild surprises in the coming months. This is one apocalypse you won’t want to miss.”

State of Decay 2 is available now on Xbox One and Windows 10.