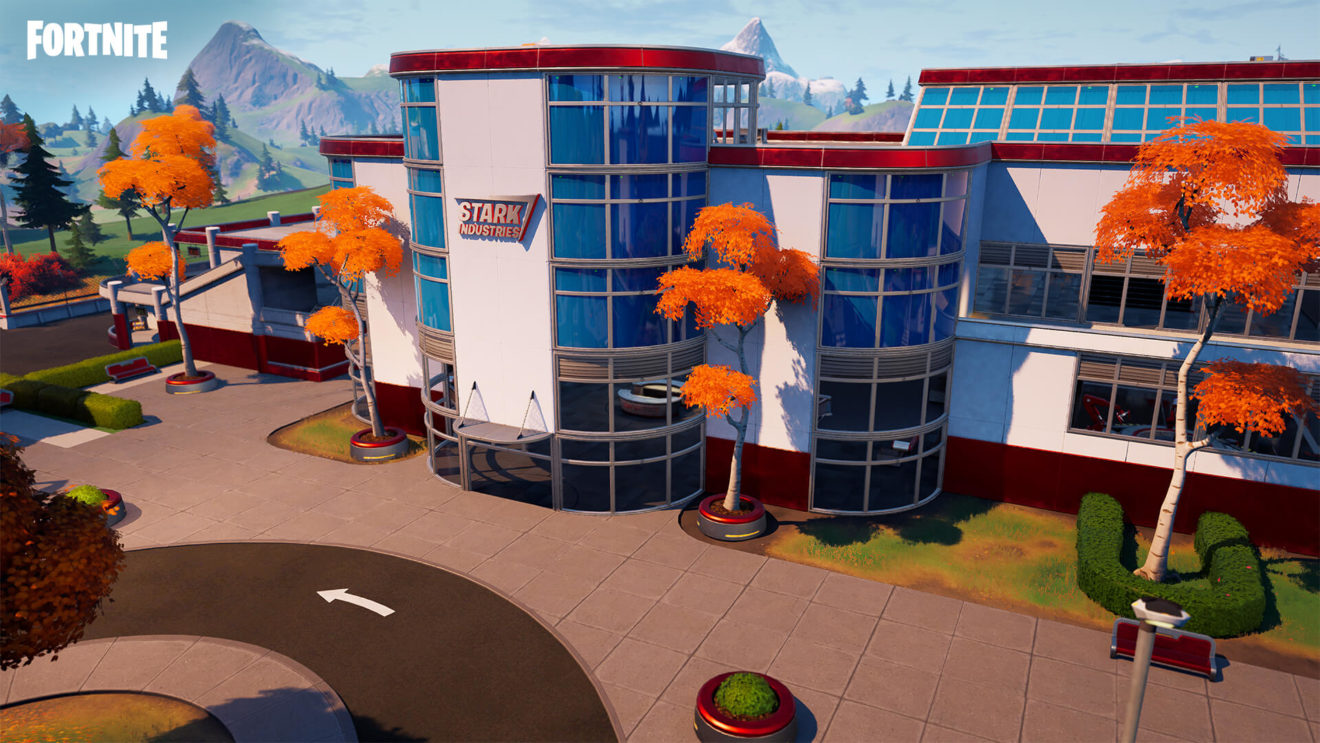 A new update has been released for Fortnite that brings Stark Industries to the island thanks to the power of the rift.

Following the update, a huge island has appeared between the beacons where Frenzy Farm once stood that features Stark Industries. This new addition is home to Iron Man, who can be defeated to obtain his Repulsor Gauntlets.

In addition, Galactus’ Drones are now descending on the island. These drones turn into their weapon form upon being defeated, but are unstable, so loot them before they explode.

While over in Save the World, the second Venture is now live, giving players another opportunity to earn Superchargers for their weapons and heroes. This latest Venture takes place in Hexsylvania and features the Short Range Modifier that will reduce damage done to husks unless a player is near them.