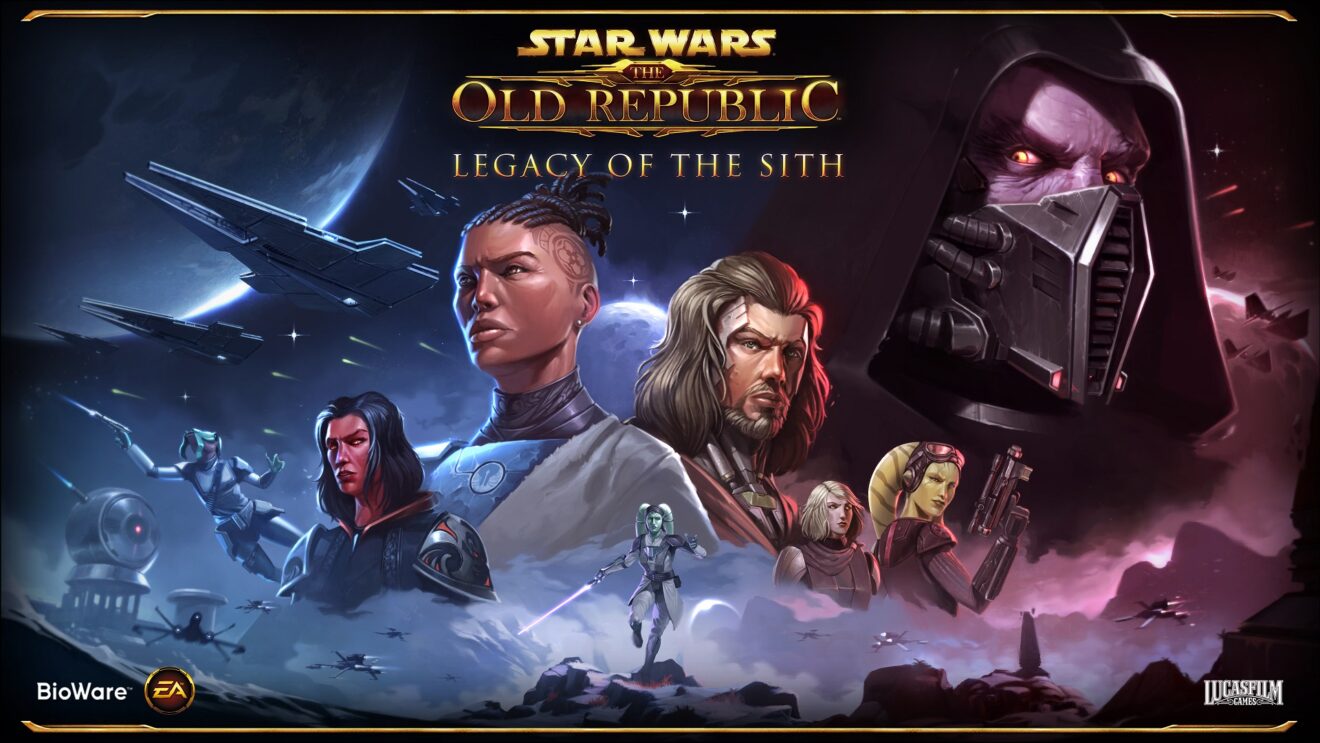 Star Wars: The Old Republic‘s next expansion, Legacy of the Sith, will be available from December 14th, developer BioWare has announced.

The upcoming expansion continues the game’s story by sending players on a military campaign to secure a vital planet for their faction as they attempt to uncover Darth Malgus’s plan. Players will head to Manaan to secure its abundance of kolto for their faction and then to the planet Elom where a ruined Sith Fortress has been discovered.

Legacy of the Sith also introduces Combat Styles, which grant players more freedom for their class. Under this new system, players can select any Advanced Class from within the Tech or Force playstyle, such as an Inquisitor wielding dual lightsabers or a Trooper with a sniper rifle.

As previously teased, the developer is planning to release regular story updates, the R-4 Anomaly Operation and a Master Mode, further UI updates, a PvP System revamp, and much more throughout 2022.