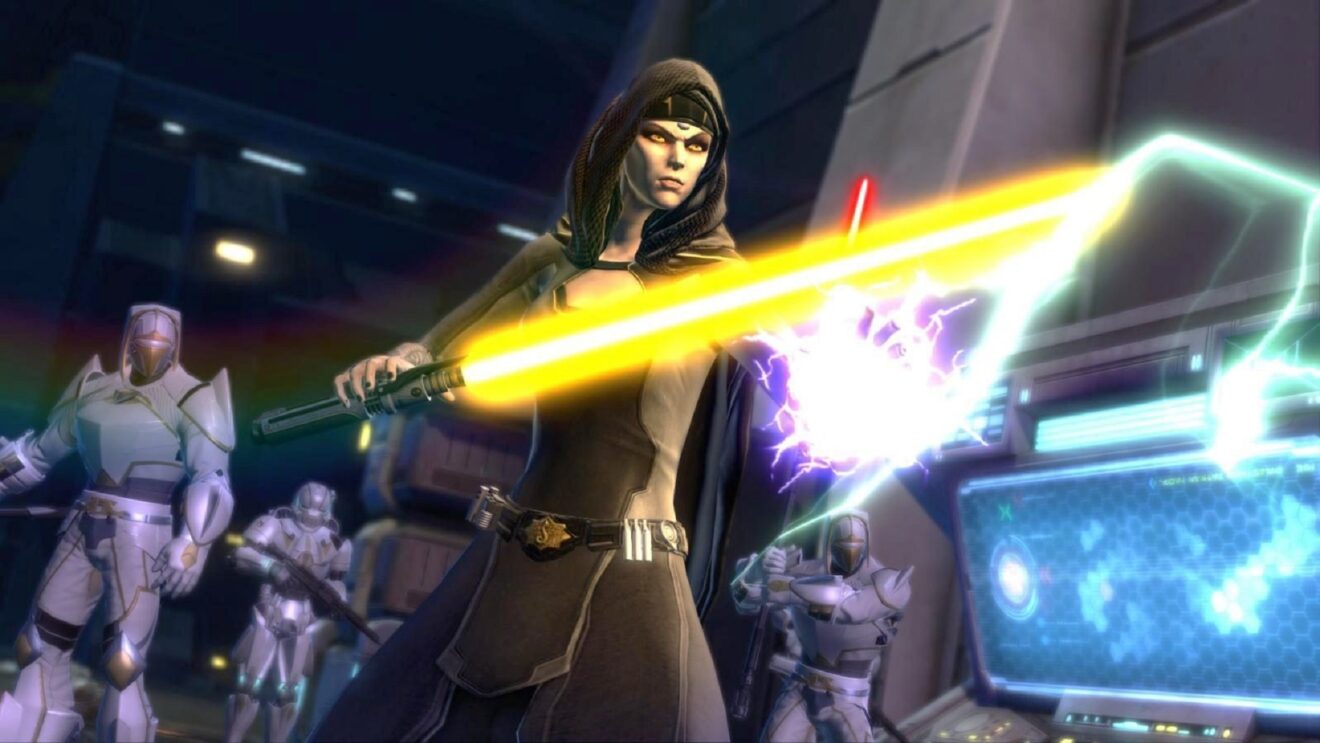 BioWare has unveiled Legacy of the Sith, the next expansion for its free-to-play MMORPG Star Wars: The Old Republic.

The upcoming expansion will see the conflict between the Galactic Republic and the Empire spread to new worlds as dangerous fringe groups rise up and Darth Malgus pursues an unknown plan. Players will be returning to Manaan to fight for control of the planet, exploring a ruined Sith fortress on the planet of Elom, and taking on a new Operation in deep space.

In addition to new areas to explore, the expansion will introduce Combat Styles. Using this new system, players will no longer be locked into their class and can choose from any Advanced Class within the Tech or Force playstyles. For example, a Trooper can wield a rifle and the Inquisitor can dual-wield lightsabers. There will also be loadouts, so players can quickly change their playstyles and gear.

Finally, BioWare revealed that it has story updates, a Master Mode of the new Operation, more UI updates, a PvP revamp, a new Flashpoint, new locations, visual improvements, and more in the works for the future.

Legacy of the Sith is scheduled to release in holiday 2021 and will be free for all subscribers.