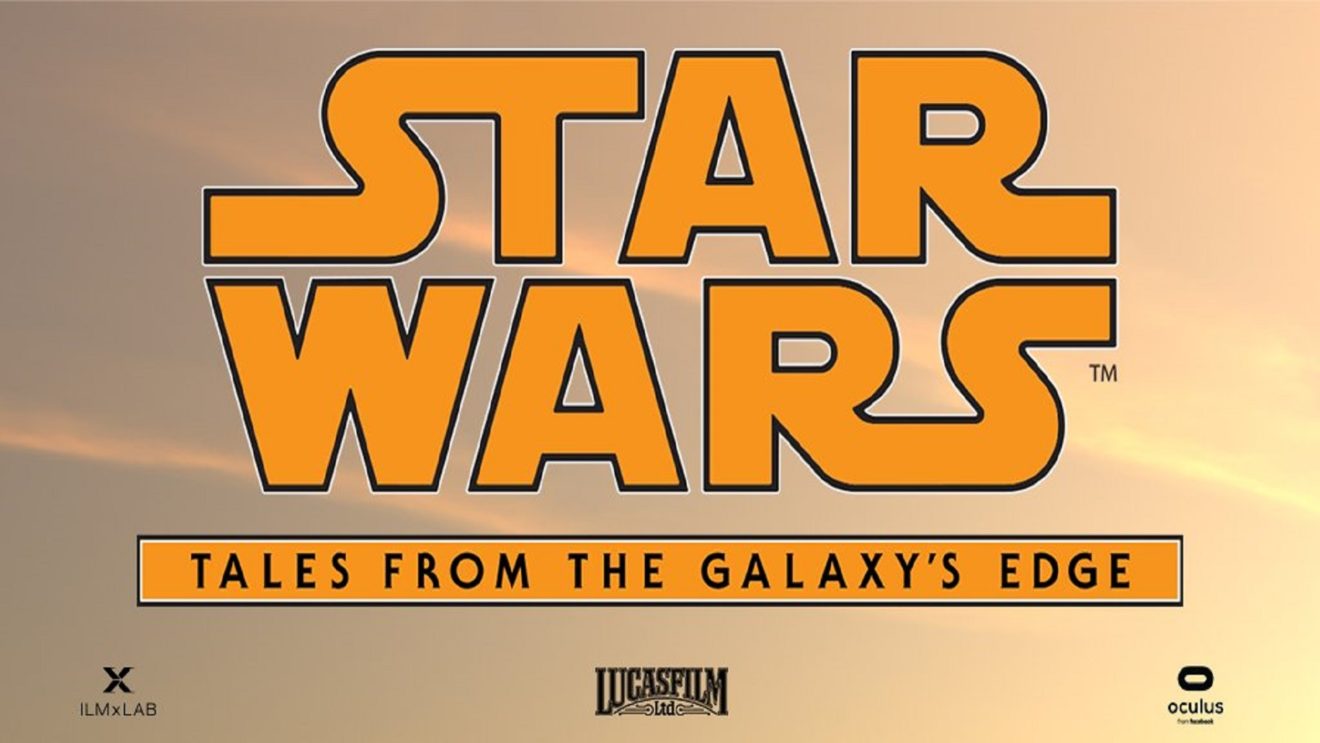 Star Wars: Tales from the Galaxy’s Edge announced for VR

ILMxLAB has announced that it is working on a new virtual reality experience with Oculus Studios titled Star Wars: Tales from the Galaxy’s Edge.

The upcoming title is set between Star Wars: The Last Jedi and Star Wars: The Rise of Skywalker and takes place on the outskirts of Black Spire Outpost on the planet Batuu, which is also the setting of Disney’s Galaxy’s Edge attraction. Players will have “the opportunity to live their own adventure and explore part of a galaxy far, far away in virtual reality,” according to the developer.

ILMxLAB added that the game will feature an original story starring new and iconic characters from Star Wars and offer “multiple styles of gameplay and difficulty settings to accommodate a wide variety of players.”

“We are so excited for fans to step into Star Wars: Tales from the Galaxy’s Edge later this year,” Vicki Dobbs Beck, ILMxLAB executive-in-charge, said in a post on StarWars.com. “This action-packed adventure not only speaks to the promise of connected and complementary experiences by extending the lore around Black Spire Outpost, it represents another meaningful step in ILMxLAB’s quest to transition  from storytelling — one-way communication — to storyLIVING, where you’re inside a world making consequential choices that drive your experience forward.”

Star Wars: Tales from the Galaxy’s Edge is scheduled to launch later this year, but platforms were not announced.