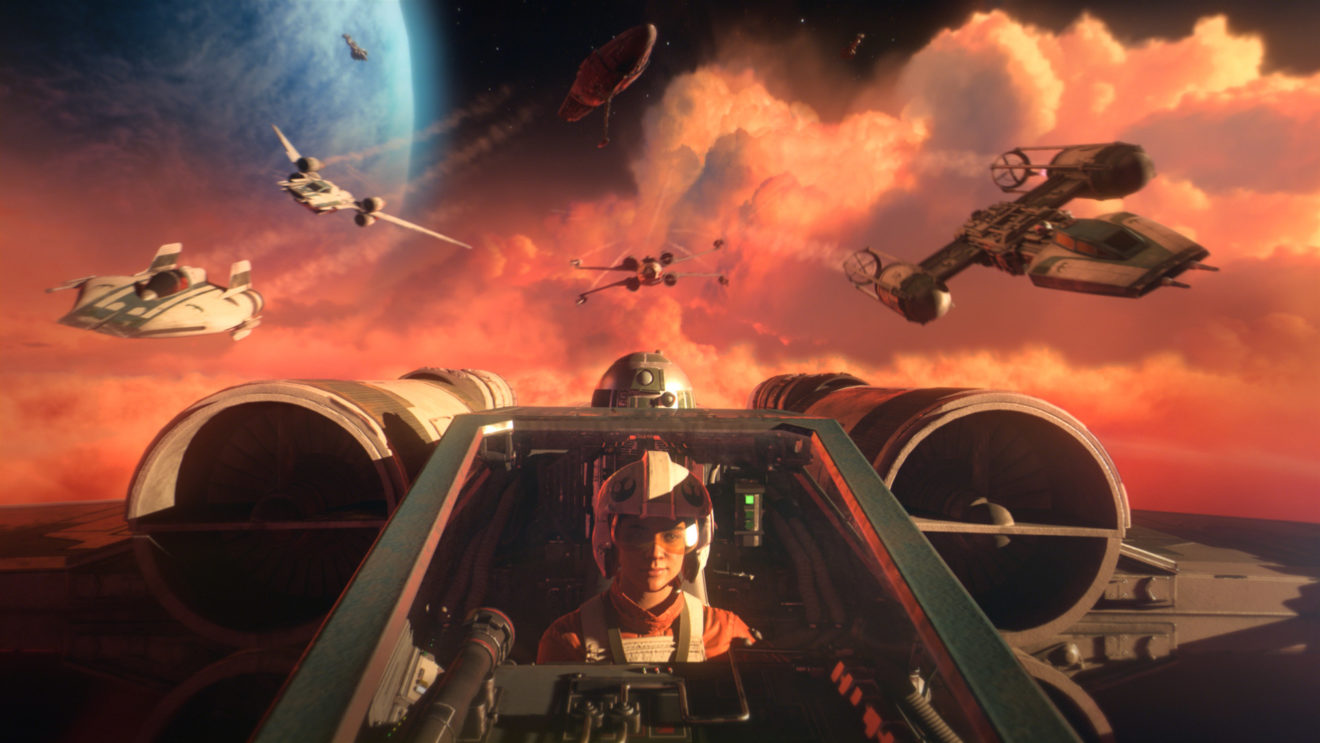 Motive Studios has pushed a new server-side balancing update for Star Wars: Squadrons that makes adjustments to three of the game’s ships.

Following this update, the TIE Defender has had its boost activation cost increased by 15 percent, boost charge rate decreased by 10 percent, and Advanced Power Systems cooldown increased by 20 percent. The developer has also reduced the ammo count of the Defender’s Concussion, Cluster, and Ion missiles.

“The TIE defender is a powerful starfighter when it comes to power management and reducing its energy pool too much risks invalidating what makes it unique, so for this balancing pass we’re making rapid power management a bit more costly without nerfing its stats too hard,” Motive explained. “Additionally, we’re reducing some of the ammo it has available, allowing it to still function in its intended role but while requiring additional support for longer engagements.”

In addition to the TIE Defender changes, the B-wing got an increase in max speed and shields and the Y-wing received an increase to boost generation. Read the full patch notes below: