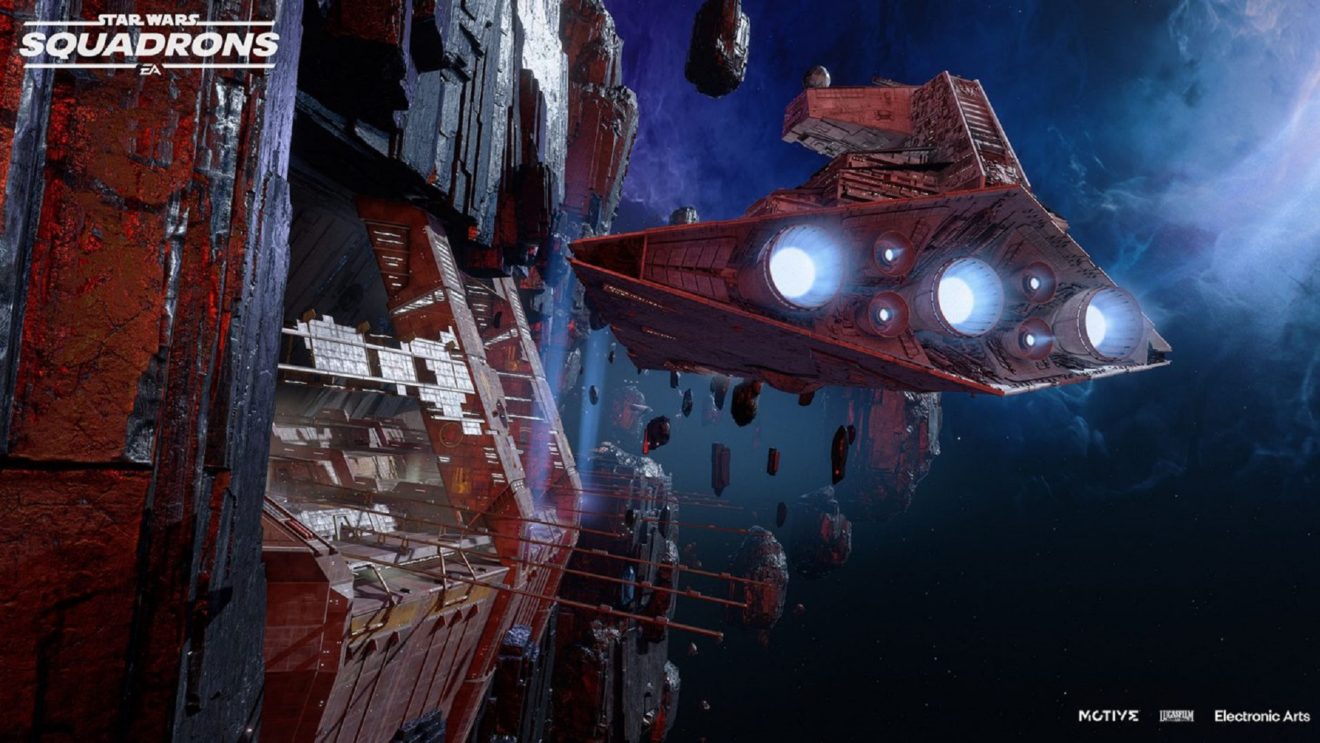 Star Wars: Squadrons is getting two new ships and a new map

Despite previous statements claiming otherwise, Motive Studios has announced that Star Wars: Squadrons is getting some new content.

In an announcement post on EA’s website, the developer revealed that two new updates are in the works for the game that will be released in November and December and contain a new map and two additional ships.

“The outpouring of support you’ve all shown us has truly been humbling. When we set out to make Star Wars: Squadrons, the team had a singular vision: make the next great starfighter experience. We wanted to honor the classic games that came before us and provide everything to our players from the start in a nice, neat package,” the developer wrote.

“But then, we showed the game to everyone and the reception was so much more than we could have hoped for. It only became more intense after release, too, so we couldn’t help but start working on something a little extra.”

The first update is due to release on November 25th and introduces the Fostar Haven map to multiplayer. The map is based on the area in the campaign’s prologue level and will be available in both Fleet Battles and Dogfight.

Also arriving in November are four new components for players to outfit their ships with. The following are being added:

Another update will follow in December that introduces the A/SF-01 B-wing starfighter for the New Republic and the TIE/d “Defender” for the Imperials. According to the developer, the B-wing is in the Bomber class and the Defender is a Fighter.

Finally, custom matches are being added to the game. Following the update, one to five players on each team can fight across any of the game’s seven maps in either Fleet Battles or Dogfight. Players will be able to adjust hull, shield, and damage modifiers, as well as capital ship health, starfighter restrictions, and more.

“Thank you for putting your faith in us, thank you for joining the Squadrons community, and thank you for helping us to make the game even better through all your feedback,” creative director Ian Frazier added. “And especially, a big thanks to those of you who supported us even before launch. It’s because of your backing that we were able to get a bit of a head start on concepting all this cool new stuff. You really did make a difference. Take care, and see you in the stars!”

Star Wars: Squadrons is available now on Xbox One, PlayStation 4, and PC.