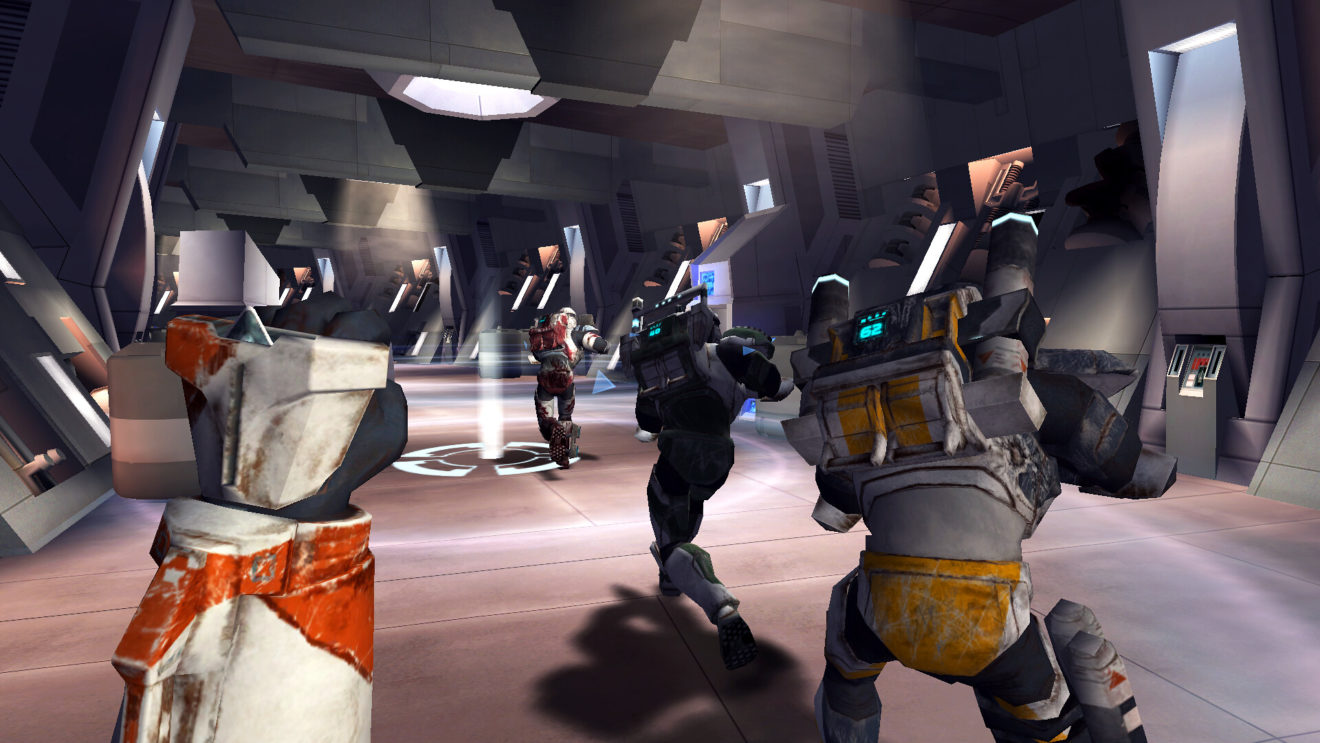 Aspyr Media is bringing Star Wars Republic Commando to PlayStation 4 and Nintendo Switch on April 6th, the developer has announced.

The squad-based tactical first-person shooter originally released in 2005 and puts players in the armor of Delta Squad leader Boss. Set during the Clone Wars, players must lead their elite unit on a variety missions and can order them to perform various strategic manouvers, such as door breaches and search and destroy commands.

The game features updated controls on both platforms and trophy support on PlayStation 4, including a platinum trophy.

Star Wars Republic Commando launches April 6th for PlayStation 4 and Nintendo Switch, and will also be playable on PlayStation 5 through backward compatibility.