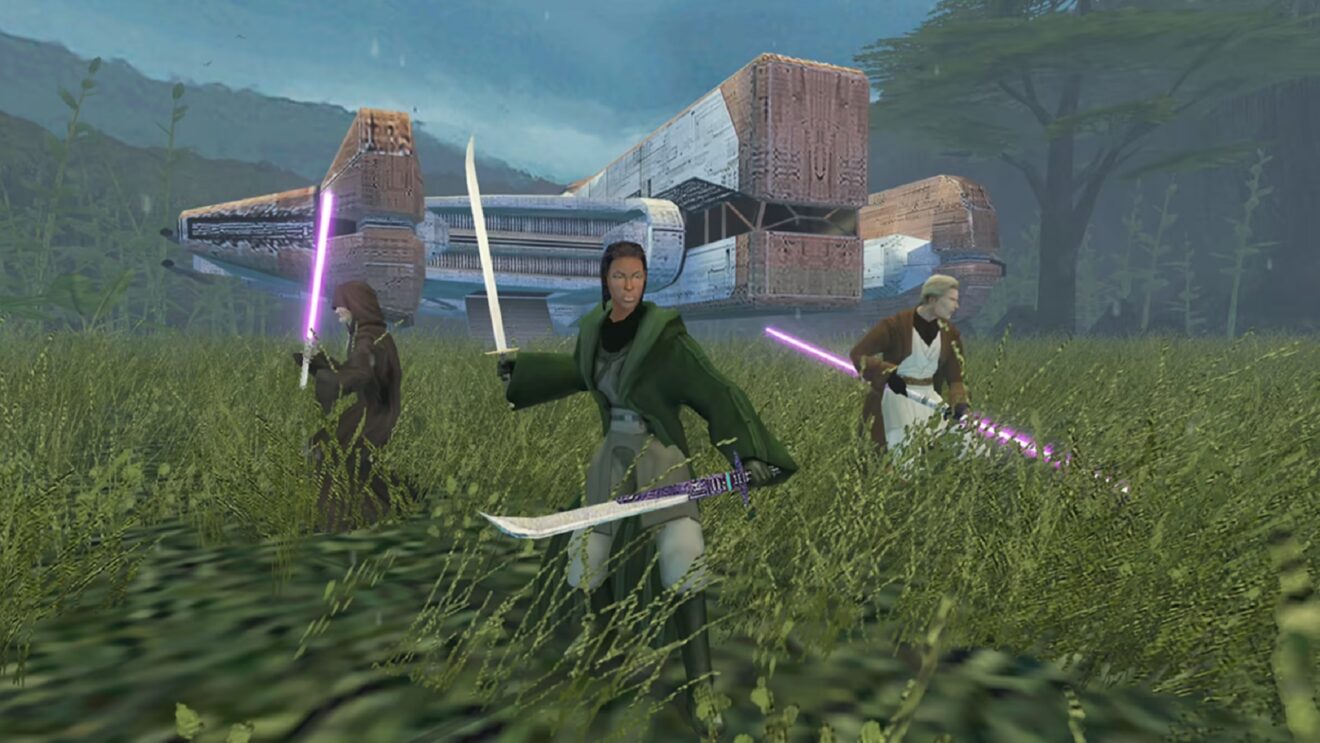 Aspyr and Lucasfilm Games have revealed that Star Wars: Knights of the Old Republic II: The Sith Lords is coming to Nintendo Switch on June 8th, 2022.

Players take on the role of a lone Jedi in exile struggling to reconnect with the Force in a time when the Sith Lords have hunted the Jedi to the edge of extinction. Players must choose to either follow the light side and save the galaxy or join the dark side and bring it to an end.

Aspyr also revealed that it will be releasing The Sith Lords Restored Content DLC for free post-launch. This DLC includes content cut from the original release, such as a mission starring HK-47, new crew dialogue, a revamped ending, and more.