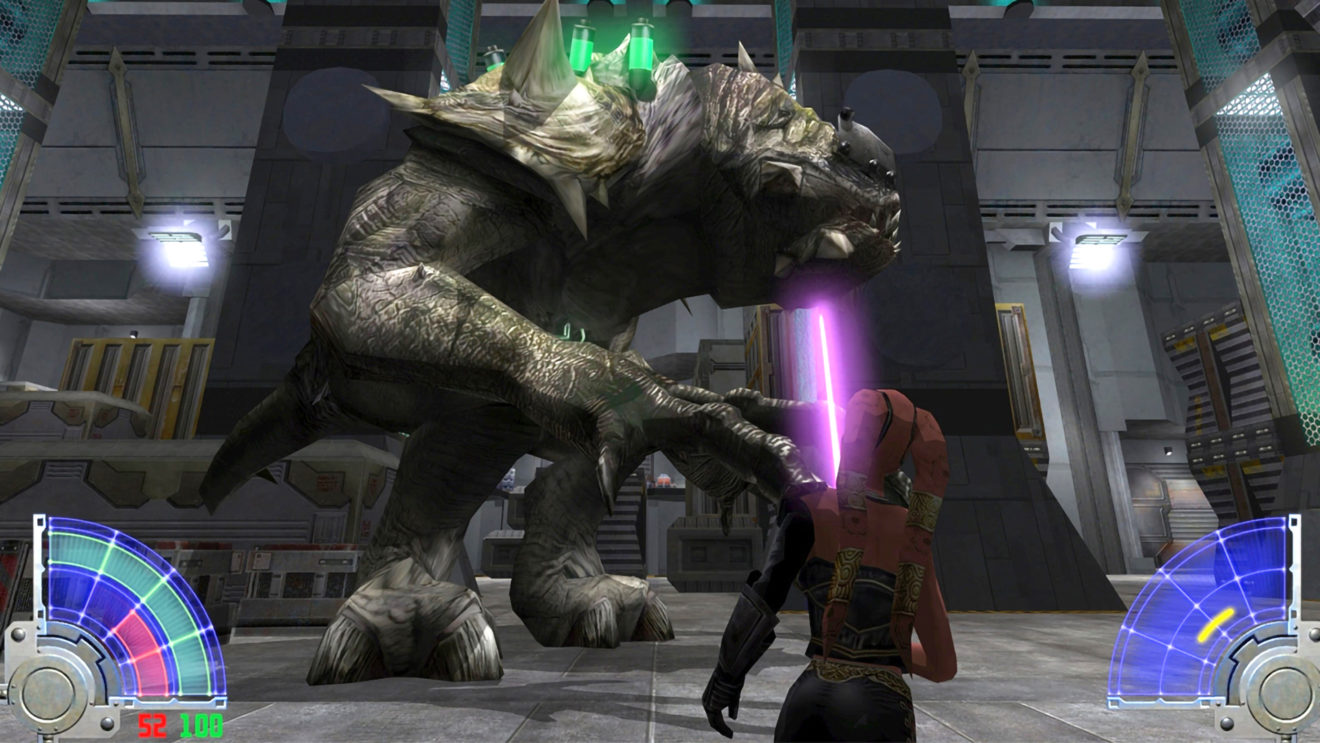 In Jedi Academy, players are able to create their own character and lightsaber as they take on the role of a new Padawan learning the ways of the Force from Jedi Master Luke Skywalker. This re-release of the game features online multiplayer for up to 16 players across six game modes, including Siege, Capture the Flag, and Free for All.

“Today, we’re thrilled to announce the return of a long-awaited Star Wars classic to new platforms,” Elizabeth Howard, vice president of publishing at Aspyr, said. “We know fans have been anxiously awaiting for the game’s arrival, and look forward to seeing the battles ensue online.”

Aspyr also revealed that Star Wars Episode 1: Racer will be coming to PlayStation 4 and Nintendo Switch in spring 2020 with both single-player and multiplayer modes.