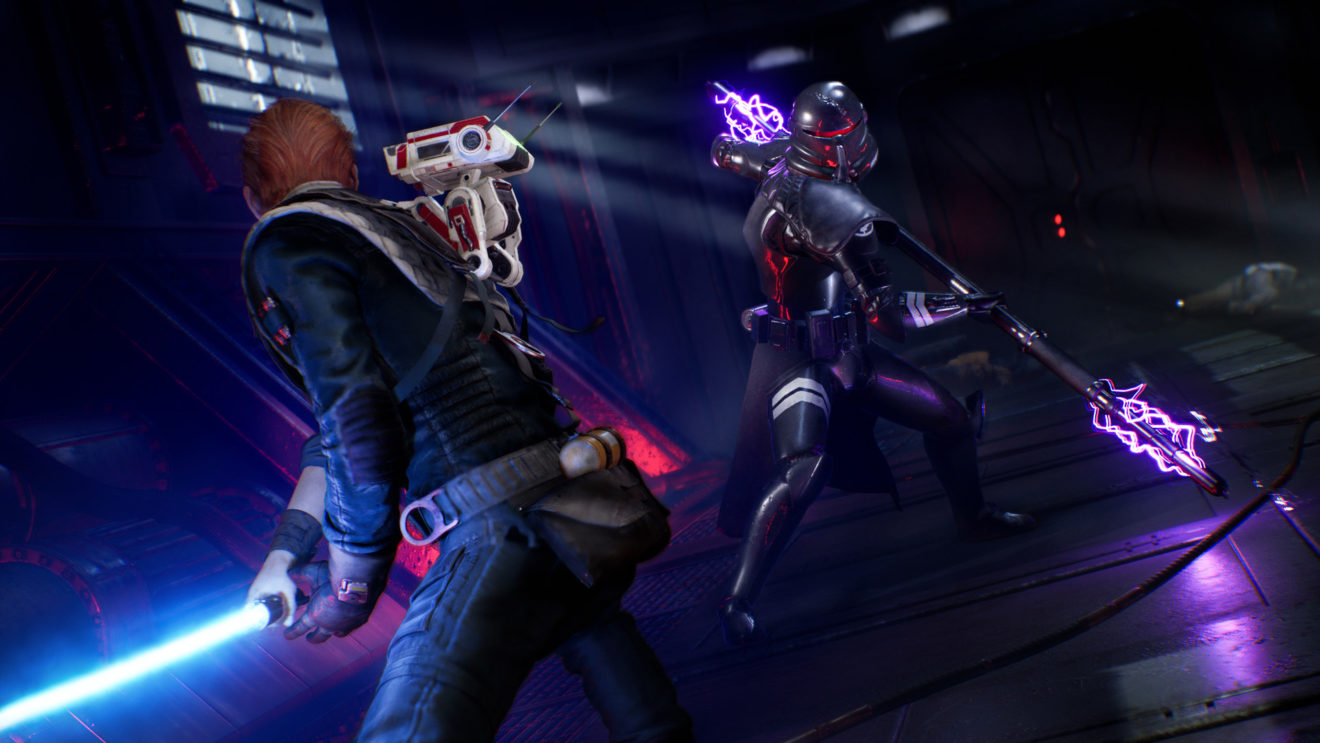 Following the update, Cal will be more responsive in combat “during stagger reactions, kicks, flybacks, staff parry and sprint attacks,” according to the developer. A fix has also been introduced to make ledge grabs and climbing more reliable.

Elsewhere, the update fixes bugs relating to seeds not growing in the Terrarium, sound effects playing in the wrong order, BD-1 not scanning the Zeffo villagers properly, and collision issues. Read the full patch notes below: