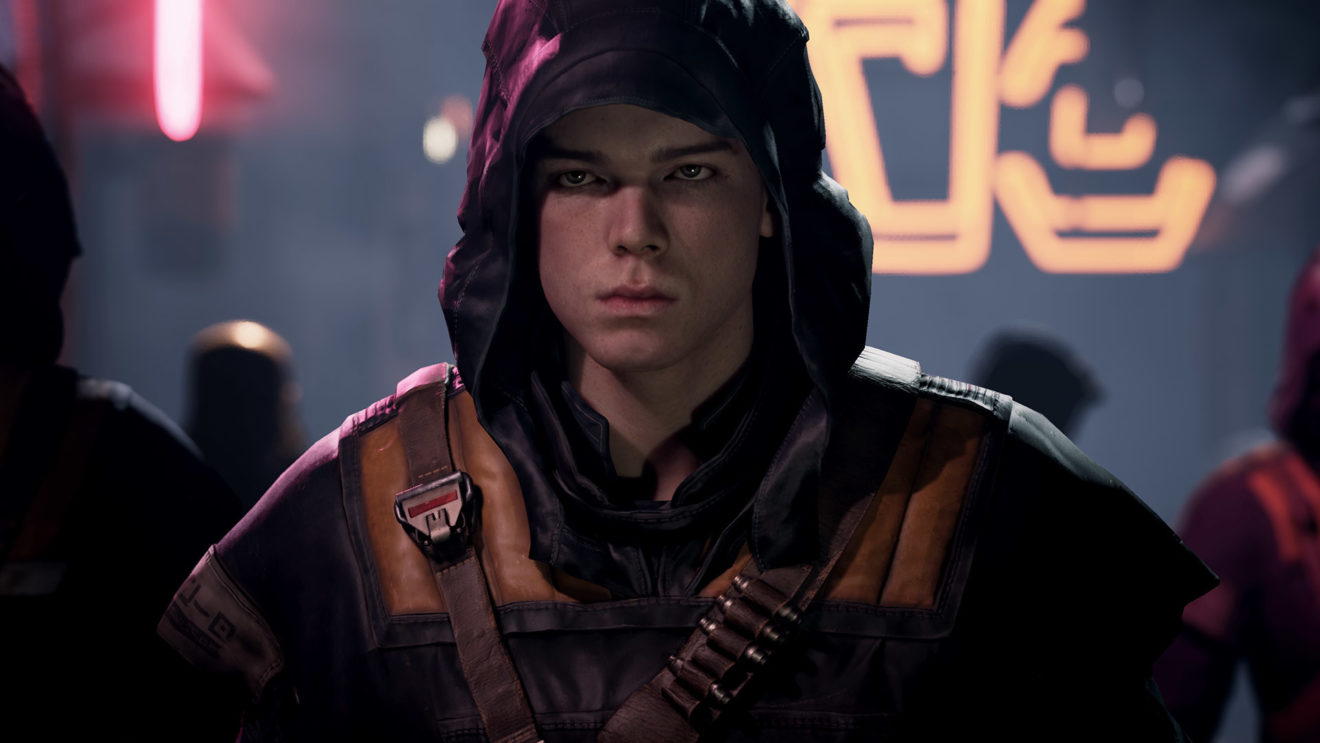 Respawn Entertainment has pushed a new update live for Star Wars Jedi: Fallen Order that addresses a number of issues.

Following the update, Cal’s robot companion BD-1 will no longer turn invisible, no longer disappear later in the game, and will stop breaking things during the AT-AT scene on Kashyyyk.

In addition, a few progression blockers and exploits have been addressed, including glitching through a wall on Illum, a missing bridge on Dathomir, players getting stuck in the tomb on Dathomir, and skipping an area that requires double jump.