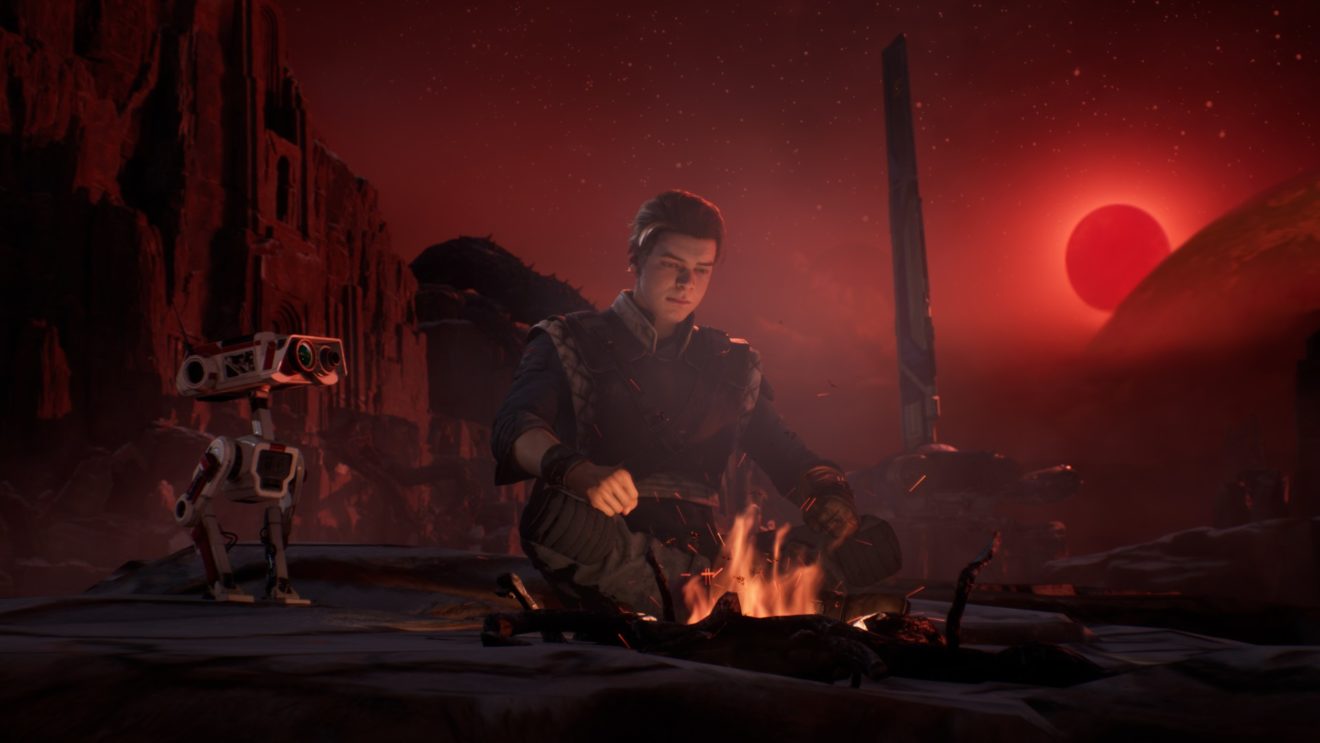 Star Wars Jedi: Fallen Order has gone gold ahead of the game’s official release next month, Respawn Entertainment has announced.

To celebrate this milestone, EA revealed that it has added a new preorder bonus for the game. Players who preorder or have already preordered will receive the Gold Squadron Stinger Mantis skin.

The upcoming game puts players in control of Cal Kestis, a Padawan who survived Order 66 and is now on the run from the Empire. While on the run from the Imperial Inquisitors, Cal meets Cere Junda, a former Jedi Knight, and agrees to join her mission to restore the Jedi Order.