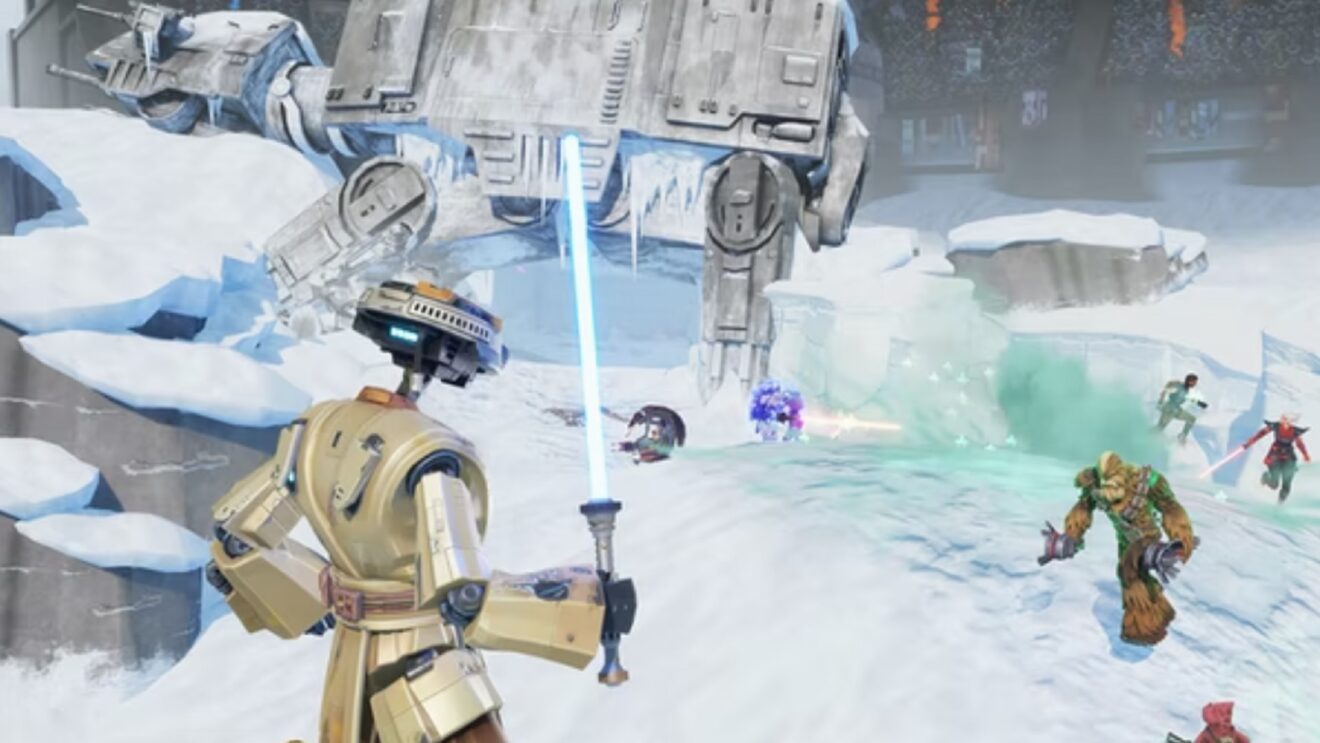 The game’s release window has been moved from 2022 to 2023, the company revealed in an update posted to Twitter. Zynga explained that it has made the decision to delay the game to ensure that it meets the expectations of fans.

“We understand game delays are frustrating, however, our top priority is ensuring players will have the best possible experience in the Arena,” the developer added.

The current plan is to continue rolling out updates for the game in the territories it has soft launched in up until the official launch. The next update is planned to go live “within the next few weeks.”

Star Wars: Hunters is now scheduled to release in 2023 for Nintendo Switch, iOS, and Android.