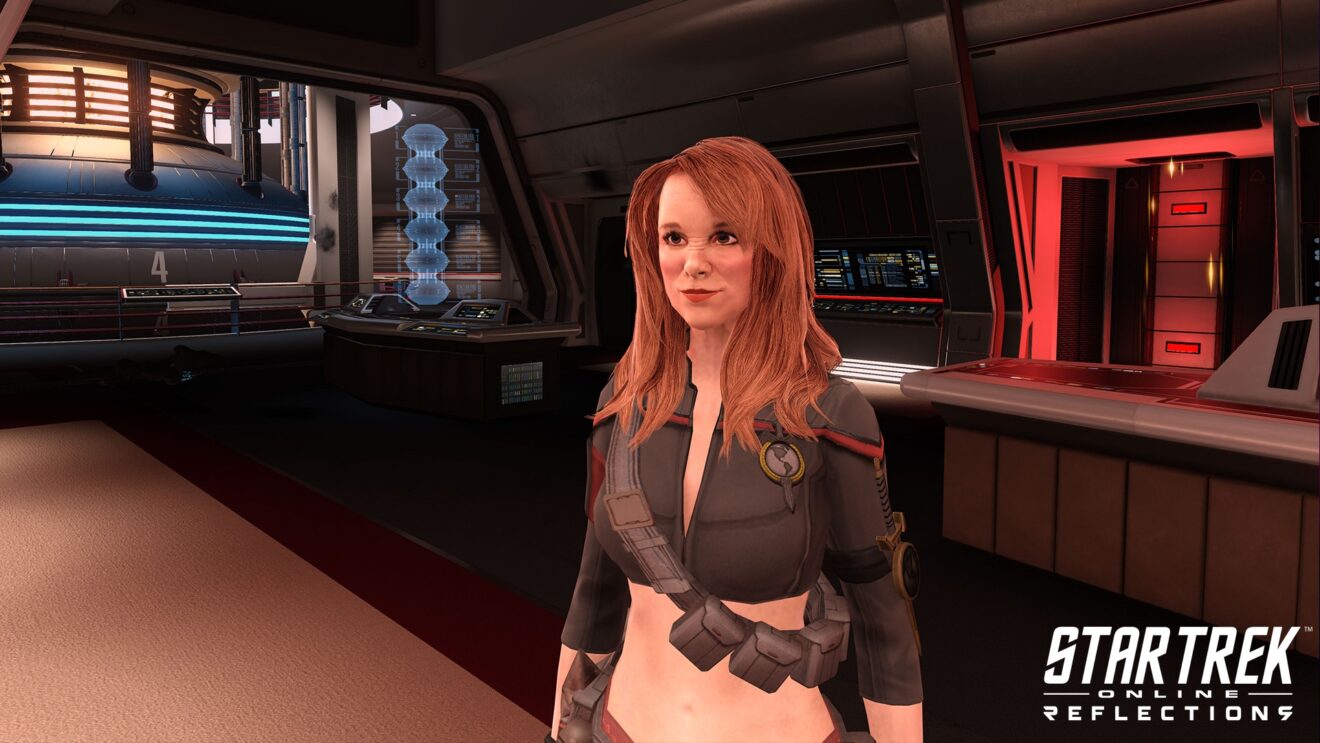 The latest story update for Star Trek Online, Reflections, is now live on PlayStation and Xbox following its release on PC.

In addition to the story episode, players can jump into a new Task Force Operation in which they will participate in “a Holodeck program created by Mirror Leeta that trains them to infiltrate Mirror ESD to steal classified information.”