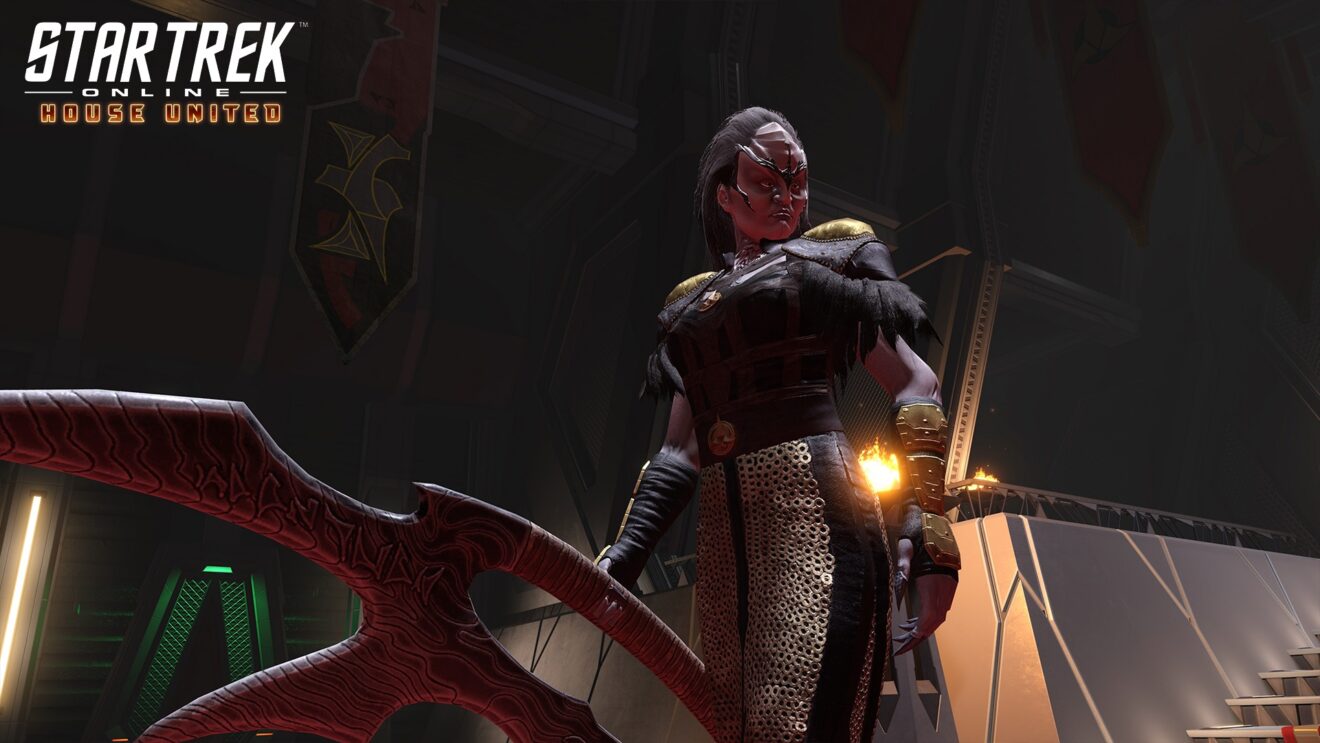 Star Trek Online players on PlayStation 4 and Xbox One can now experience the finale of the Klingon Civil War with the release of the House United update.

This latest update introduces two new missions for players to complete. In the first, titled “Warriors of the Empire,” players will fight alongside J’Ula as they gather support for the upcoming battle, before bringing an end to the war in “A Day Long Remembered.”

There’s also a new Task Force Operation titled “Remain Klingon” and three new patrols based on Warriors of the Empire. Finally, players can earn a ground set inspired by Aakar through the Only Qo’nos Endures’ Event.