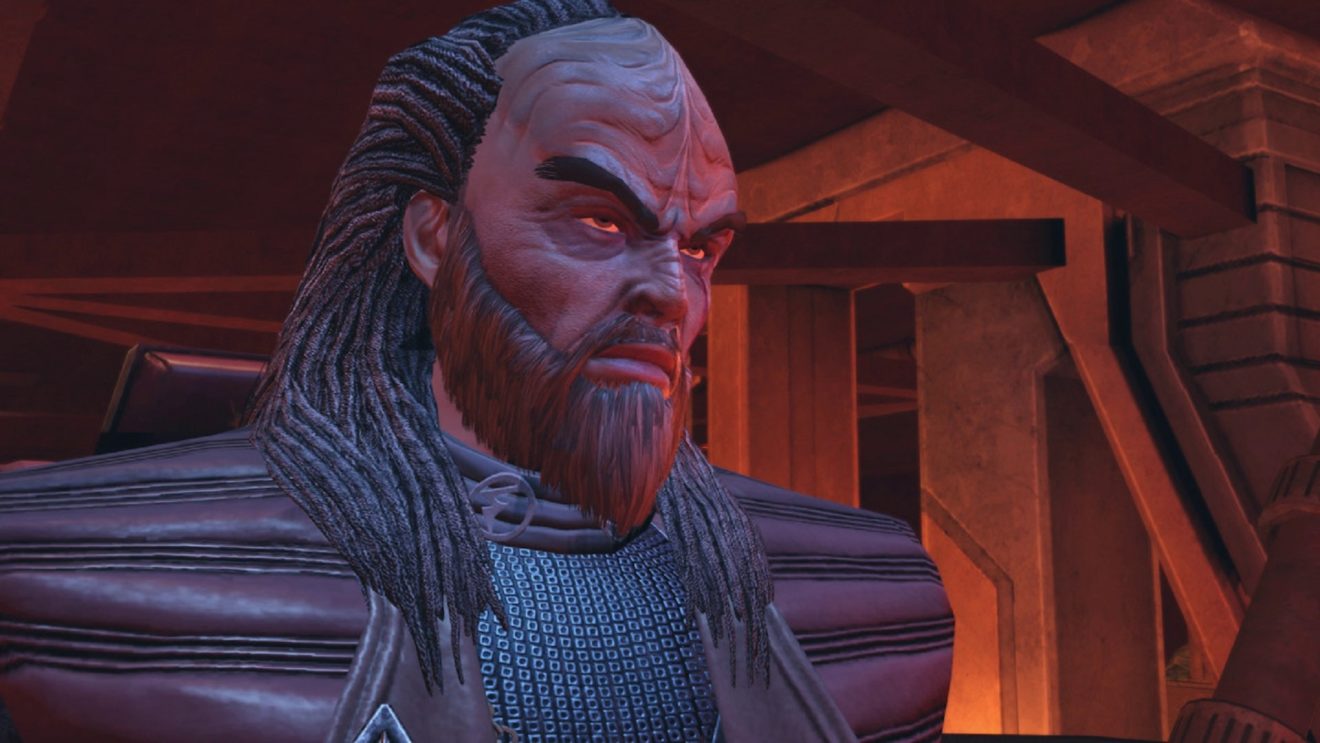 House Shattered, the next big update for Star Trek Online, is now available on Xbox One and PlayStation 4, publisher Perfect World Entertainment and developer Cryptic Studios have announced.

This latest update continues the story where House Divided left off and tasks players with clearing their name with the help of the mysterious Witch of Nimbus III, Adet’pa. This latest episode features the vocal talents of Robert O’Reilly from Star Trek: The Next Generation, J.G Hertzler from Star Trek: Deep Space Nine, and Rekha Sharma from Star Trek: Discovery.

In addition to the new story content, players can take part in a new Task Force Operation called Synth Wave. This latest operation places players in the middle of the invasion of Mars from Star Trek: Picard and tasks them with saving as many lives as they can.

Star Trek Online is available now on Xbox One, PlayStation 4, and PC.