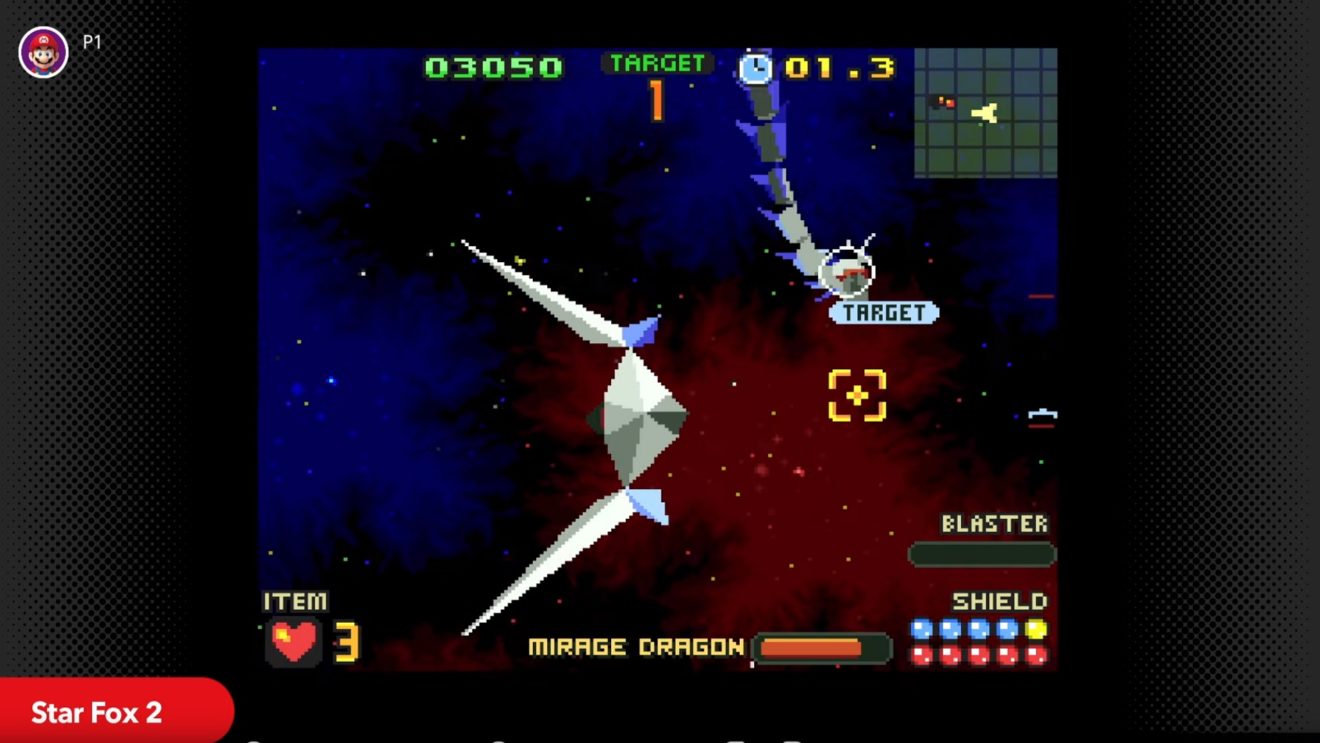 Nintendo has revealed that six more games will be added to the Nintendo Switch Online library next week.

On December 12th, the long-lost Star Fox 2, Super Punch-Out!!, Kirby Super Star, and Breath of Fire II will be added to the SNES library. While action RPG Crystalis and Journey to Silius join the NES Nintendo Switch Online library on the same day.

These additions will take the total number of games in the Nintendo Switch Online library up to 74, with 50 NES titles and 24 SNES titles.

Nintendo also announced that it will be discounting its set of Nintendo Entertainment System controllers by 50 percent from tomorrow, December 6th until January 10th for Nintendo Switch Online members.