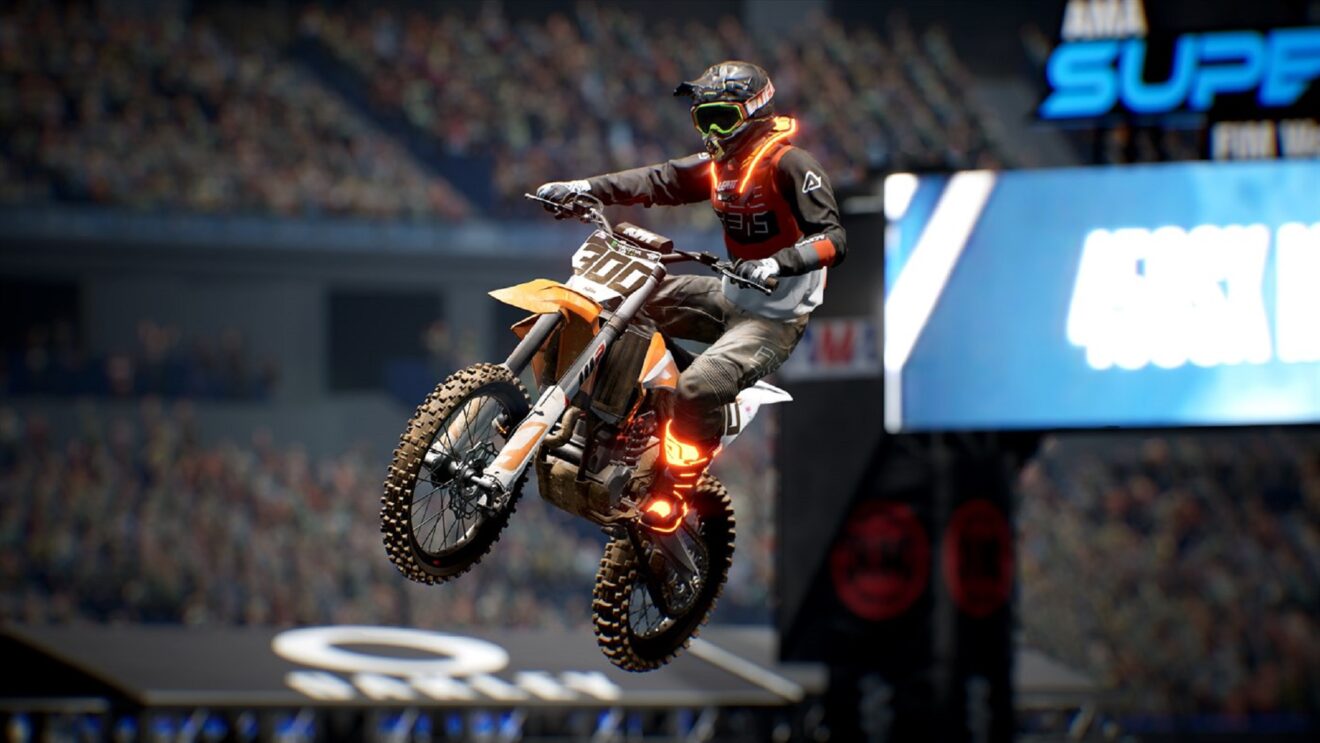 The inaugural eSX eSport Championship presented by Yamaha has kicked off in Monster Energy Supercross – The Official Videogame 4, and you can now sign up to compete with other players from around the globe.

Stage 1 of the championship consists of Time Trial Qualifiers, which will run from now through July 1st. Following that, the second stage will be Head-to-Head Heats, with the third and final stage being eSX Finals. Players can compete on PlayStation 5, Xbox Series X/S, PlayStation 4, Xbox One, and PC/Steam.

To sign up, visit https://battlefy.com/eSX. The eSX eSport Champion will receive a Yamaha Wolverine RMAX4 1000 LE.