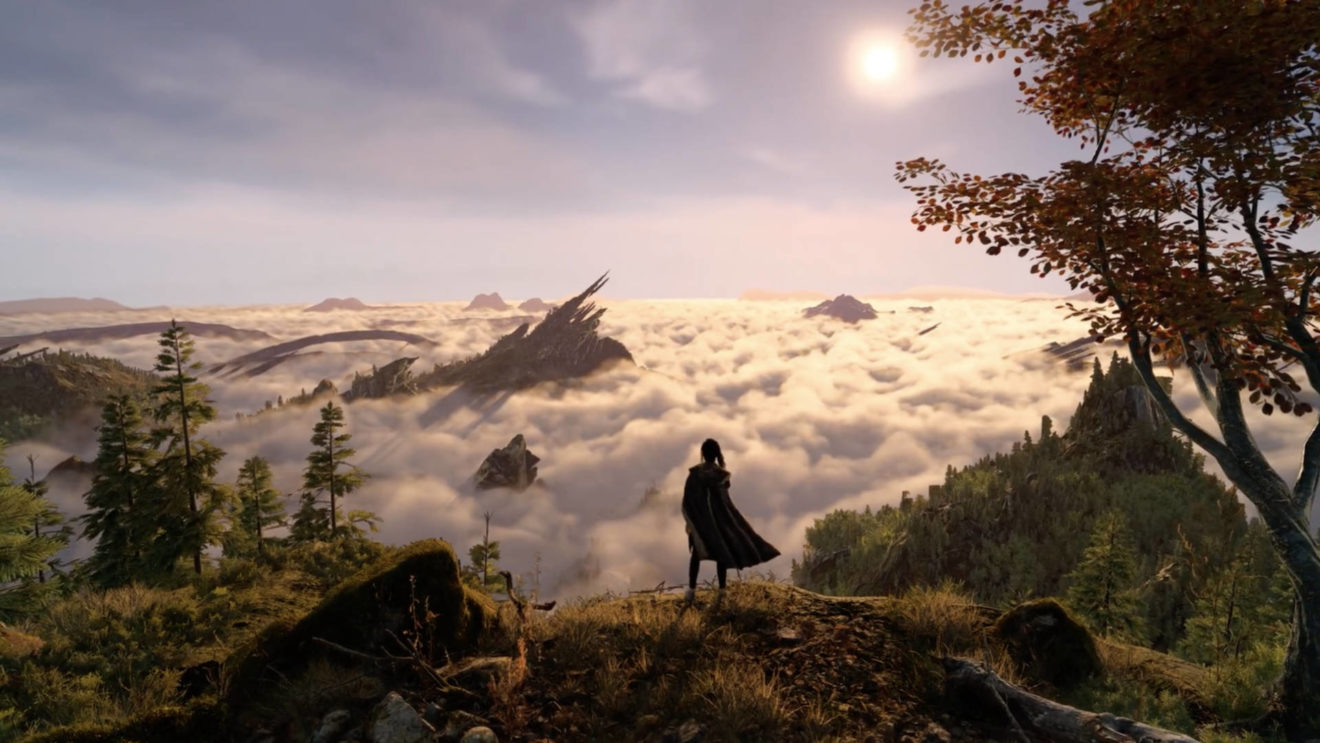 When Square Enix revealed its mysterious and visually impressive new game codenamed Project Athia a handful of months ago, we knew it would be console exclusive to PlayStation 5 for a set amount of time. Now, we know more about how long exactly that’ll be.

As part of the video, we get a quick look at Project Athia, and the video has an interesting footnote on it:

In development for PS5.
Also available on PC. Not available on other consoles until at least 24 months after release date.

So—boy. That’s a heck of a period of exclusivity. It’s hard to imagine that Square Enix won’t want to bring Project Athia to Xbox Series X/S as well, given the development costs for next-gen games, and the fact that the console install base will still be relatively small.

It’s going to take a while to get to that point, though.