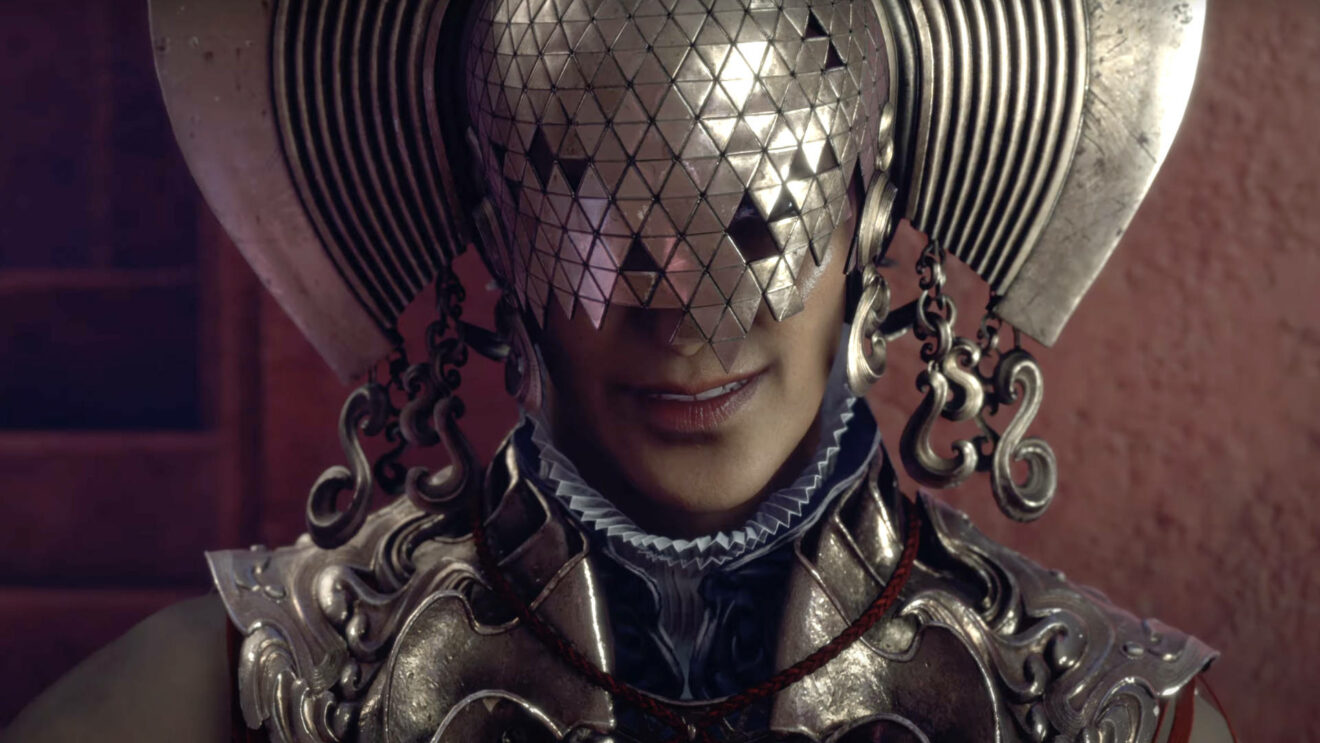 If you’re a fan of anime, I think it’s fair to call Forspoken an isekai, a genre of fiction popular in Japan where regular people are transported from their normal human world to a foreign fantasy world. Here, a young woman named Frey Holland is whisked away from her home in New York City to a “beautiful and cruel land of Athia with a magical, sentient bracelet wrapped around her arm.”

The more I see of Forspoken, the more I’m looking forward to playing it. And, thankfully, we all won’t have much longer to wait to do so, as the game is set to launch on PlayStation 5 in Spring 2022.