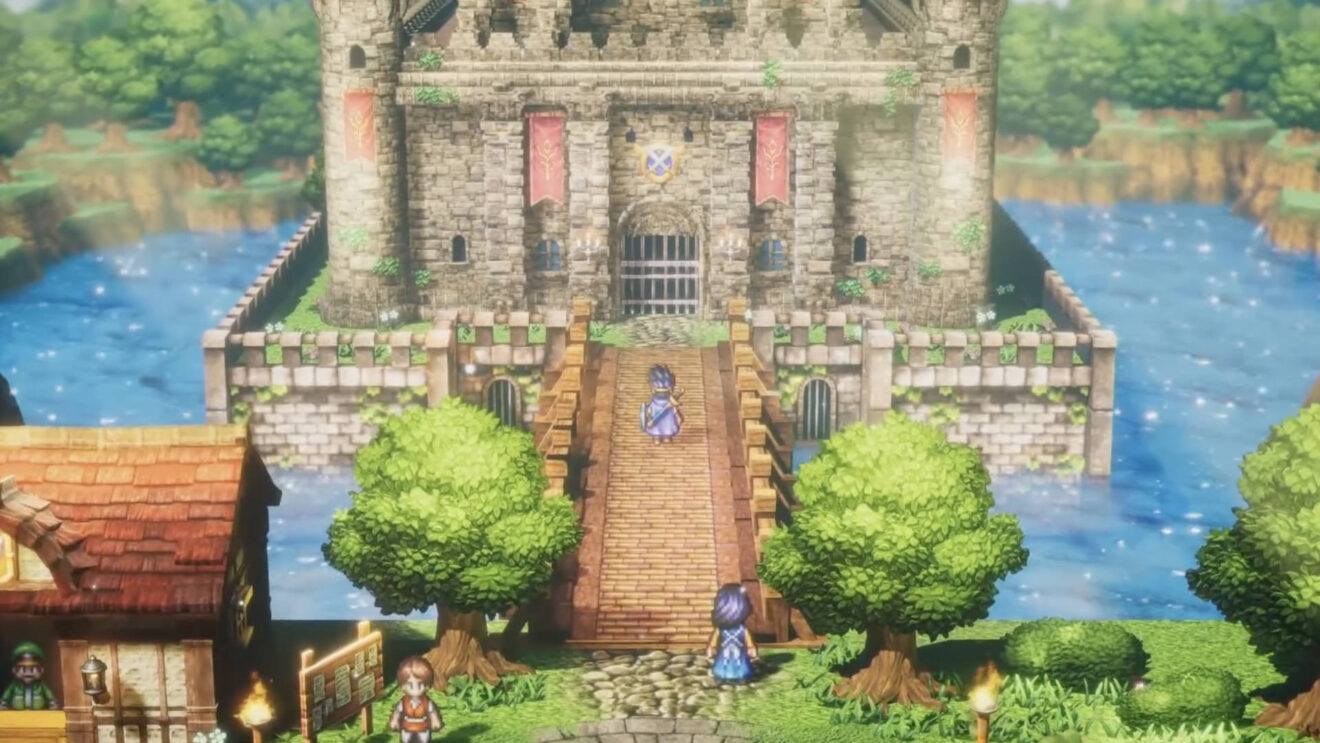 There’s a number of new announcements now going around for the Dragon Quest series, so let’s take a look at the two biggest ones for us in the West.

First, while it’s but a teaser, we’ve gotten an official announcement for Dragon Quest XII: The Flames of Fate, the next major chapter of the franchise. There’s almost no details on it just yet, but we do know that it’ll be built using Unreal Engine 5, that it’ll be getting some revisions to its battle system, and that it’ll be released simultaneously worldwide.

Next up is the next game in Square Enix’s new ‘HD-2D” initiative, a trend that I’m definitely a fan of. Following in the footsteps of Octopath Traveller and the recently-revealed Project Triangle Strategy comes Dragon Quest III HD-2D Remake (title potentially not official). While there’s no date or many other details for the game, we do know that this too will be launched around the world at the same time, which is a nice change of pace for Dragon Quest games.