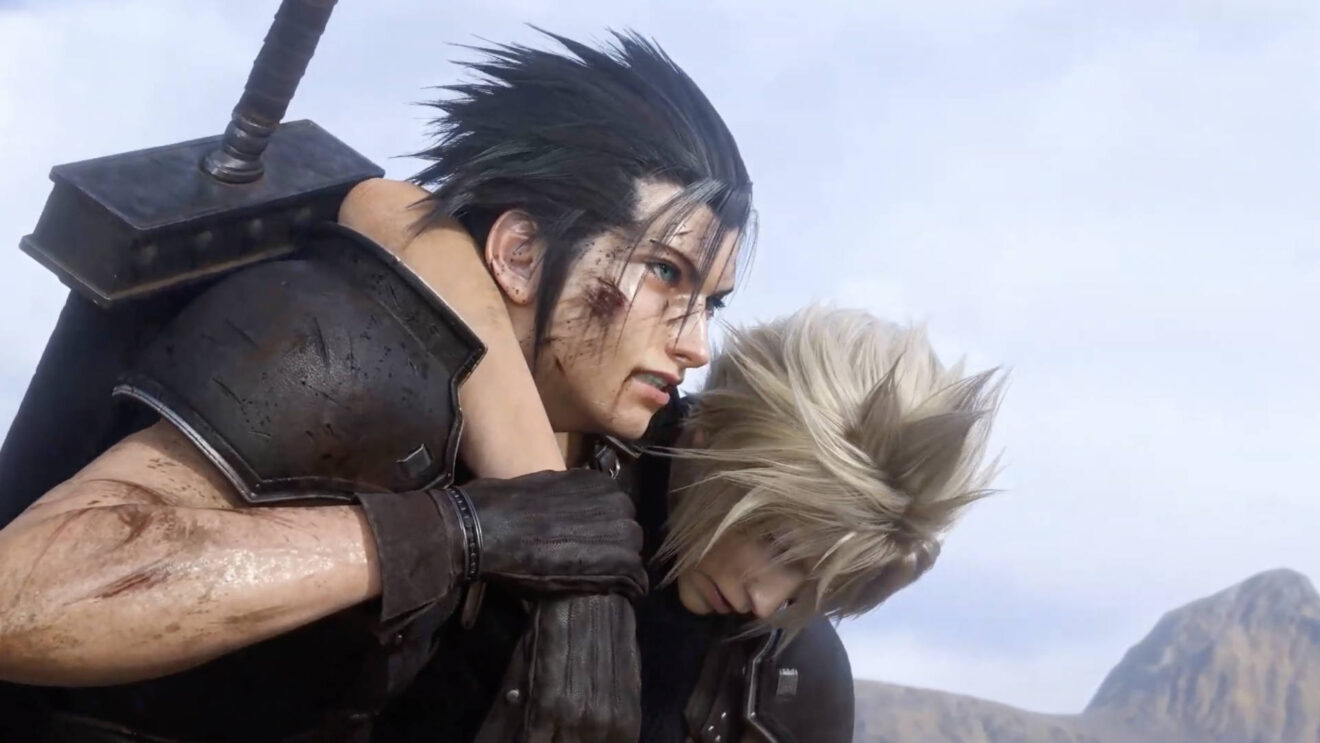 If you’re a fan of Final Fantasy VII and wish the current work to remake the game would never end, then boy are you in luck.

Today, during Square Enix’s special Final Fantasy VII 25th anniversary celebration stream, the company announced that Final Fantasy VII Remake would officially be a trilogy of games. And, for those waiting on the next chapter of that remake, you won’t have to wait long, as Final Fantasy VII Rebirth (aka part 2) will be hitting in winter 2023. Now, to be clear, that could mean the end of 2023, or early 2024.

There’s also good or bad news about Rebirth, depending on your current and near-future console ownership situation: the game will only be released for PlayStation 5, with no last-get console port announced. (And no, still no word on a potential Xbox port of the first chapter.)

Past that, Final Fantasy VII Remake will be getting one final chapter, though we don’t know what it’ll be called or when it’ll be coming just yet.

“I am overjoyed that we are able to announce Final Fantasy VII Rebirth and I feel a strong sense of duty to deliver the ultimate Final Fantasy VII experience to all the fans eagerly awaiting this game,” said director Naoki Hamaguchi as part of the announcements. “The development has already entered full production and the team is highly motivated in putting everything together on the project and working to create a finished game. The Final Fantasy VII remake project will be a three-part trilogy, but Final Fantasy VII Rebirth is much more than just one installment in the series. We are developing it with all of the passion and dedication needed to create an original game and plan to deliver the ultimate gameplay and world building experience. Trust me, it will be worth the wait!”

However, the fun doesn’t stop there. Square Enix also revealed the recently-rumored Crisis Core: Final Fantasy VII remake. Now known as Crisis Core: Final Fantasy VII Reunion, explaining the basic story of the game is a bit complicated if you’re not well verses in FFVII lore. And, if you are, then you probably already know all about this game. Basically, though, it’s a prequel to the main game, and we’ll leave it at that.

Surprisingly, Crisis Core: Final Fantasy VII Reunion will be coming this winter, and will “[enhance] the graphics to HD and updates all of the 3D models in the game. Full voiceovers and new music arrangements present this epic tale of strife and heroism, presenting Final Fantasy VII in a brand-new light.”