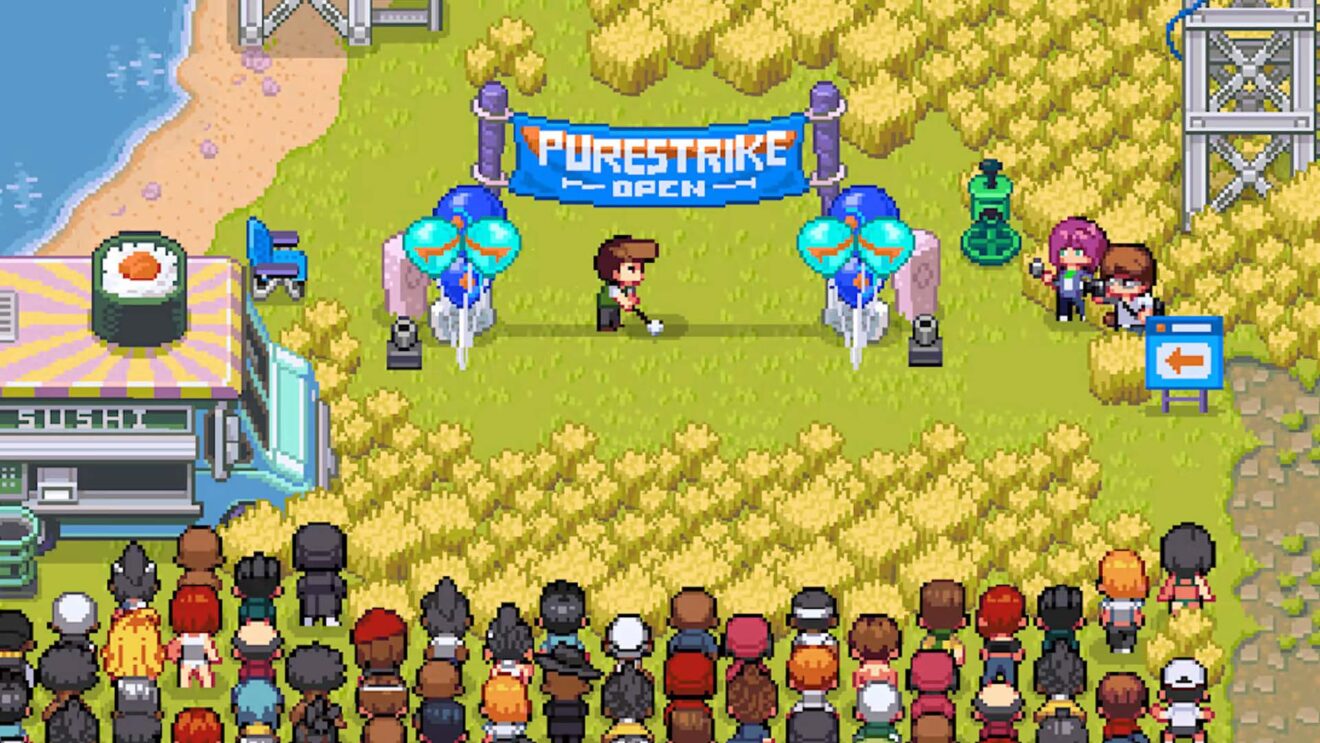 Sports Story, the sequel to beloved golf RPG Golf Story, is out now for the Switch following a surprise announcement during the final of day of Nintendo’s Inside the House of Indies holiday event.

Well, maybe it wasn’t that much of a surprise. Developer Sidebar Games did say that the sequel to beloved golf RPG Golf Story would launch in December, but time was running out and 2022 is pretty much the year of delayed games. We’re happy to see that Sports Story isn’t one of them.

If you somehow missed Golf Story, Nintendo’s current Indie World sale has the game at half off right now, so you can catch up before playing the sequel. You have until January 1st to take advantage of that deal.